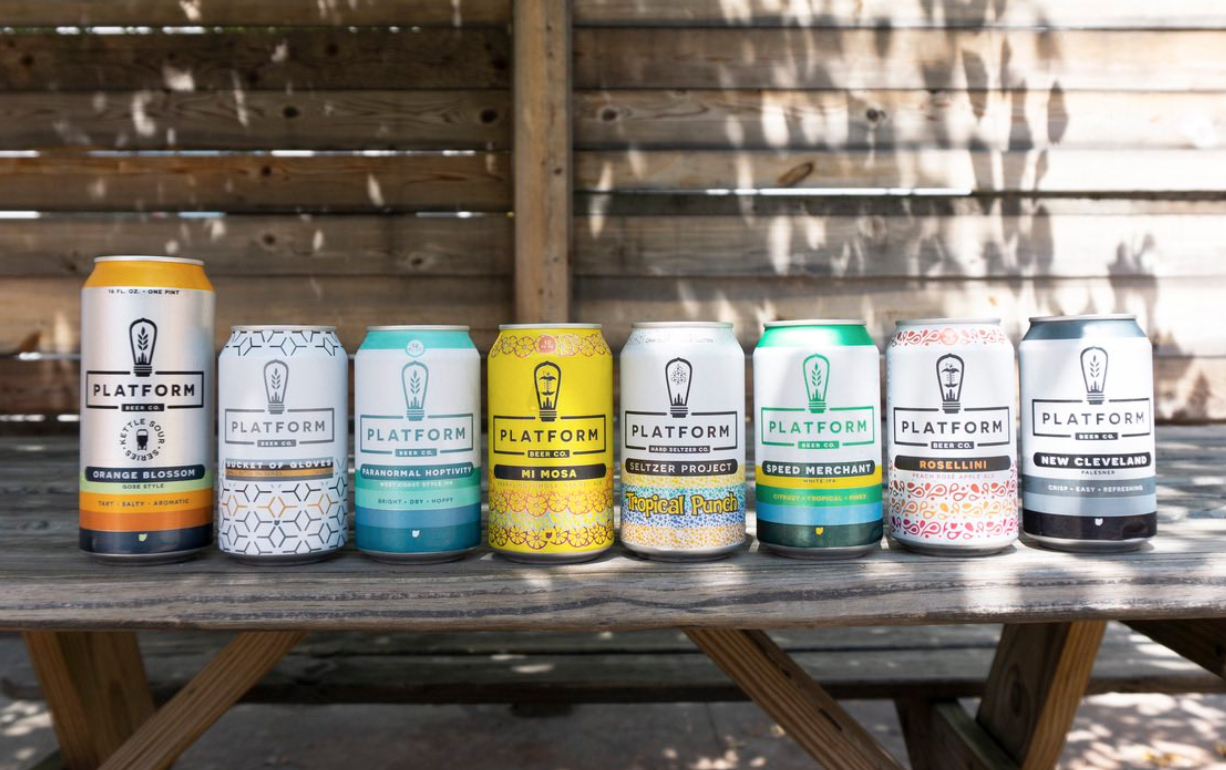 The Weekend Lookout: 5 festivals to check out this weekend

Cleveland’s Platform Beer Co. has been acquired by industry giant Anheuser-Busch, according to a press release issued on Wednesday.

Platform, which has operations in Cleveland, Cincinnati, and Columbus, was “the fastest growing regional brewery in the United States in 2017” according to the release.

Platform is just the latest craft brand to be acquired by the brewing mega-conglomerate, which also holds such popular brands as Goose Island, Breckenridge, and Wicked Weed Brewing.

Terms of the deal between Anheuser-Busch and Platform were not disclosed in the release. What changes this will bring to the Ohio-based company—including those effecting its Columbus Taproom and production facility—are unknown at this time.