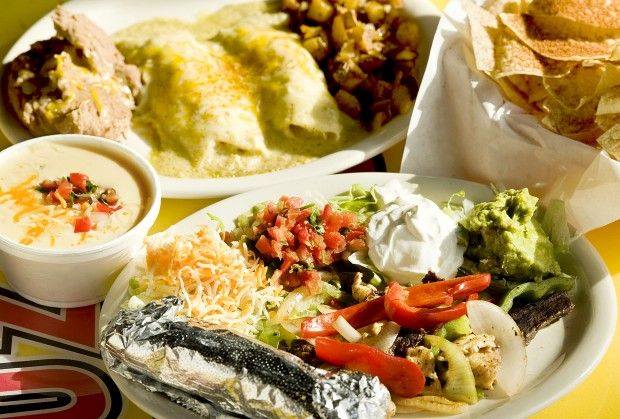 There is now one less food option in the Short North near the Convention Center. Fuzzy’s Taco Shop at 479 N High St, Columbus has closed permanently.

An automated message from Fuzzy’s corporate still plays when the Columbus restaurant number is called, but once the recording ends, a new message plays saying the number has been disconnected. The High Street location has also been removed from the company’s website, and Google reports the restaurant permanently closed.

In January, Columbus Public Health issued a warning to everyone that had dined at Fuzzy’s to seek medical attention after an employee who had direct contact with the food was diagnosed with Hepatitis A.