It’s May 1, which means the first edition of Food Truck Court at Columbus Commons is just around the corner.

From 11:00 AM to 2:00 PM each Thursday from May through October, some of the finest mobile food vendors in the city gather at the south end of Columbus Commons for a food truck bonanza that’s sure to be the highlight of your lunch hour! 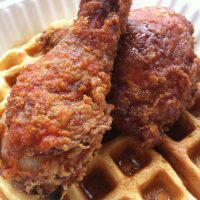 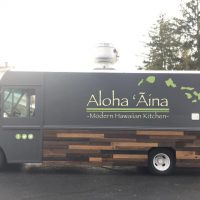 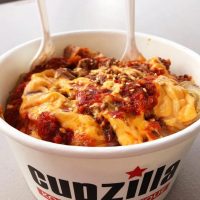 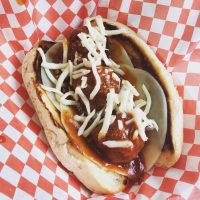 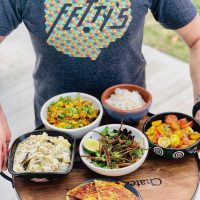 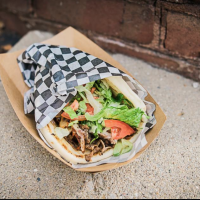 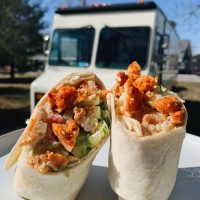 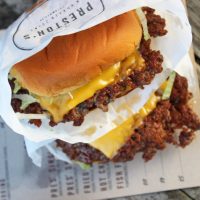 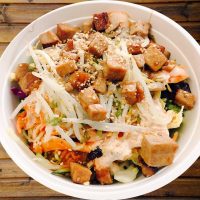 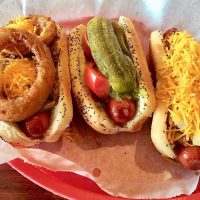 Come down to support your favorite, or try something new from among the impressive variety of assembled food wagons.

The full lineup of vendors for this street food blowout is available here. Which will you try first?

Editors' Note: The originally published version of this article mentioned a revamped venue in the last paragraph. It meant to read revamped menu.