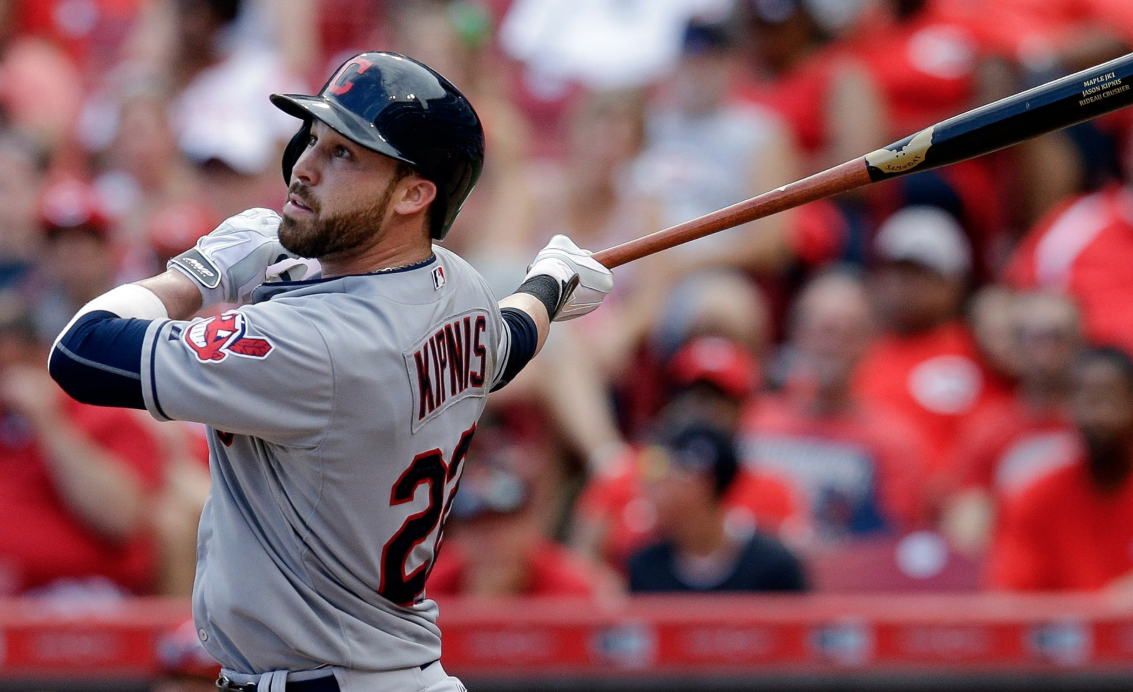 Jason Kipnis and one of the best Chefs in the region are about to hit one out of the park (the park, in this case, being the Short North dining scene).

The Indian’s second baseman is partnering with Forward Hospitality Group and James Beard award-winning chef Jonathon Sawyer to bring a concept to the former RAM Restaurant and Brewery at 906 N. High St.

Cleveland native Sawyer won the 2015 James Beard Foundation Award for Best Chef Great Lakes region. He is known for The Greenhouse Tavern and Noodlecat establishments in his home city.

With this much talent involved in one venture, this concept is sure to be a home run for the Short North. We’ll keep you posted as details emerge!