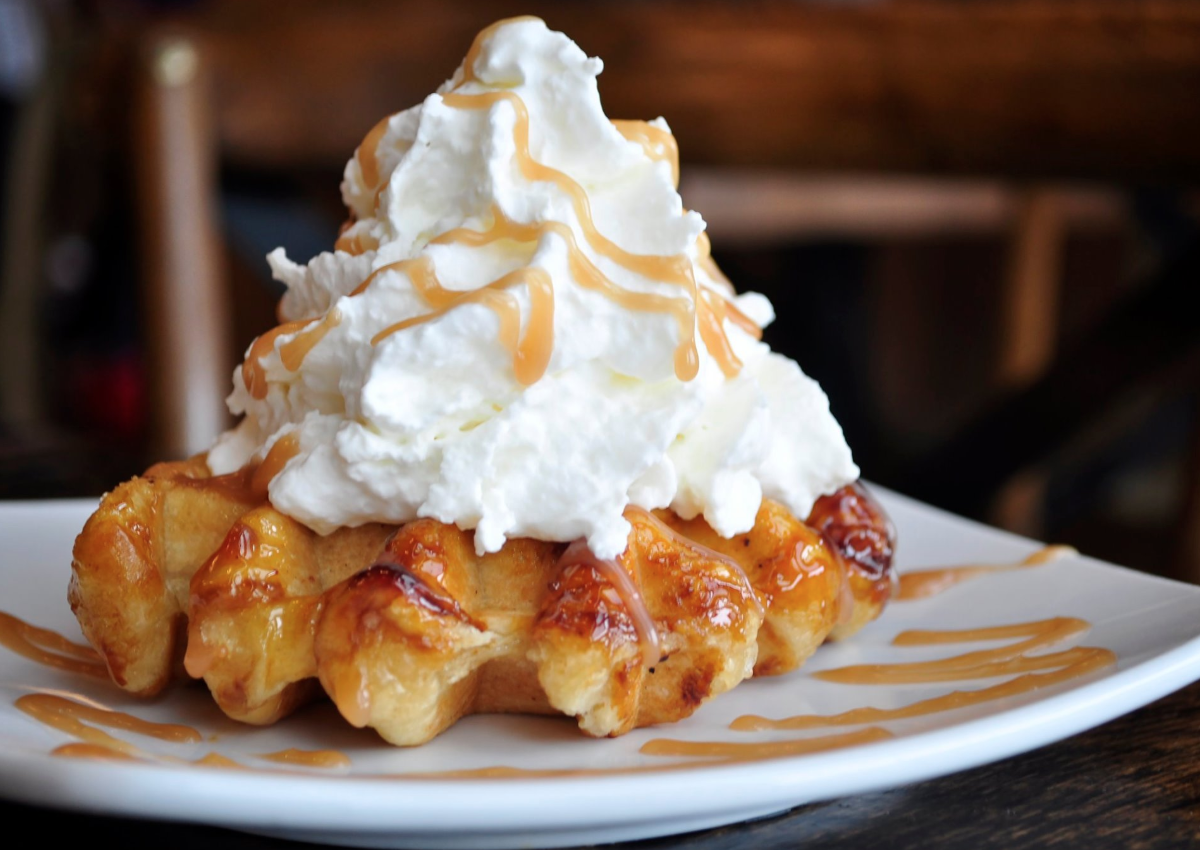 In news that’s sure to break hearts among fans of pillowy, golden waffles across Central Ohio, Taste of Belgium in the North Market has not been renewed after ten years in business.

A representative at the North Market declined to comment on the closure, but stated that a replacement for Taste of Belgium will be announced at the beginning of the year.