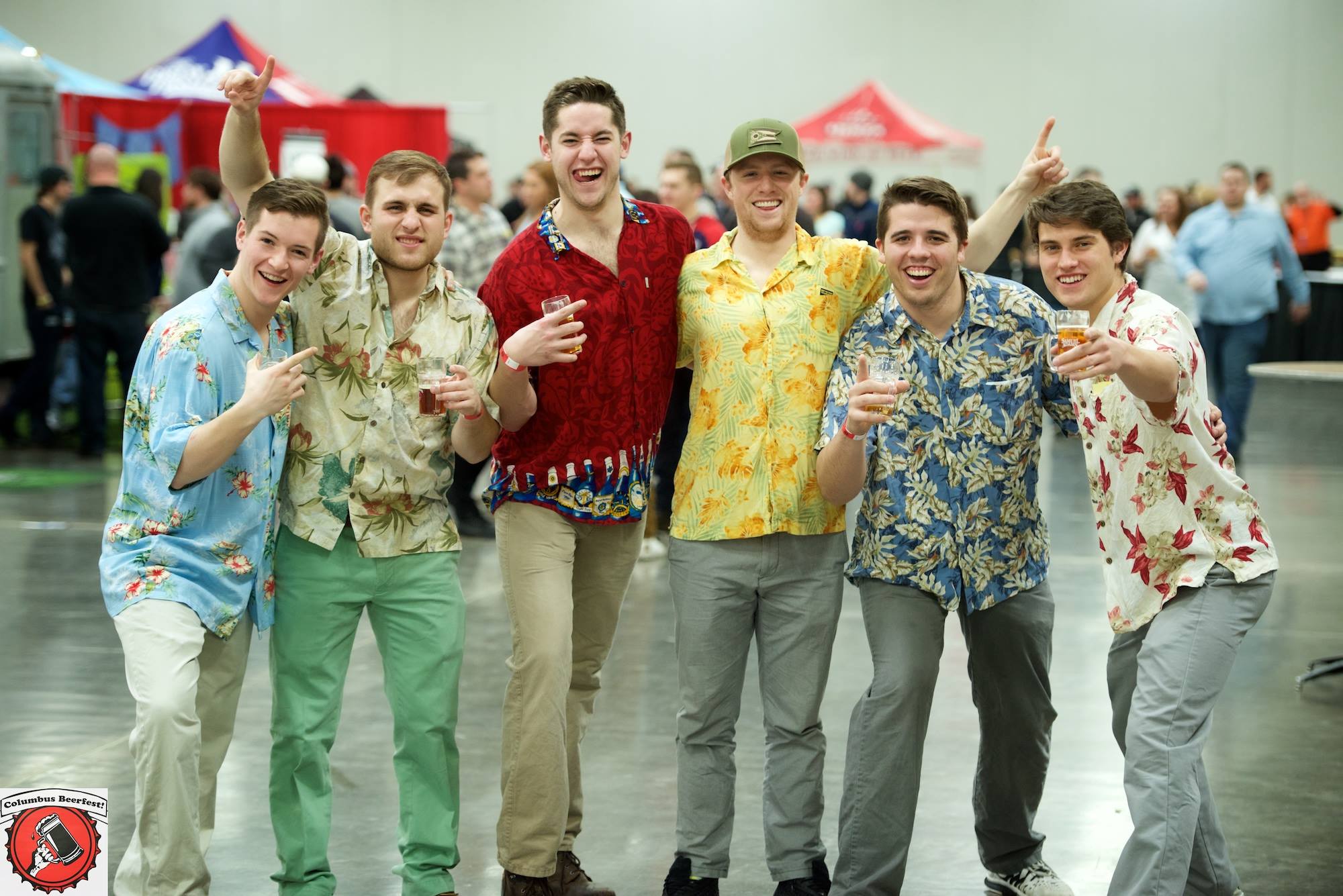 Report a pothole, save a rim: Guide to improving your roads

Beer festivals can be a fun and rewarding experience where old favorites can be compared to bold new offerings, but you’ve got to know what you’re doing. Wander into a beer festival on a whim, and you’ll find it to be an obnoxious affair full of frat boys, some well into their fifties, chest bumping everybody because they just earned another badge on Untapped.

This is especially true of winter beer fests, where cabin fever can bring out the worst in people. With this year’s edition taking place February 8-9, there’s little time to prepare, and with people eager for any excuse to get out, this festival will be a madhouse. Smart patrons will preview the beer list and formulate a plan of attack, but like Mike Tyson said, “Everybody’s got a plan until they get punched in the face.”

So what do you do?

You’re already dropping some coin here, so just go all-in and make a weekend on the town out of it. Stay within walking distance of the Convention Center, and just blow a month’s pay on the good life. Eat, drink, be merry, and gain 25 pounds. The austerity you have to practice after the splurge will help you get back to your fighting weight, and the kids will forgive you for blowing their tuition savings, someday.

That means pop for the early admission ticket, or even that VIP package, and go on Friday. Avoid the Saturday crowd at all costs—that’s the day you run into more of the party-time types. They’ve probably done a little pre-gaming en route to the festival, so it won’t take long for the aforementioned chest bumping to begin.

There are a lot of good people who go on Saturday because they have no other choice but you should take a vacation day, check into a hotel on Friday, and plan to queue at the door no later than 6:30 Friday evening.

Most people like to work their way up to the heavier beers. The logic is sound, but flawed. Big beers don’t really wreck your palate—it’s hops that will dull your senses. While that first wave of people is lining up for lagers, you can partake in those big, barrel-aged stouts that will draw a crowd later in the night, which is when you can start sampling the lighter beers. Sours are best if you same them for last.

There are people who will be paying almost 100 bucks for VIP treatment, and those people still don’t get treated half as well as those who volunteer. Volunteers get free admission, free parking, free food, and swag. Not just festival swag, but sometimes the brewers will sweeten the deal and hook up their volunteer pourers with cool stuff. You have to put in a five-hour shift, but it’s fun.

Volunteering completely flips the script, too, because Saturday can be extremely entertaining when you’re on the other side of the tasting table. Slots tend to fill up quick, but you can always get on the list in case somebody bails. Volunteers also have access to special bathrooms—clean bathrooms with no waiting.