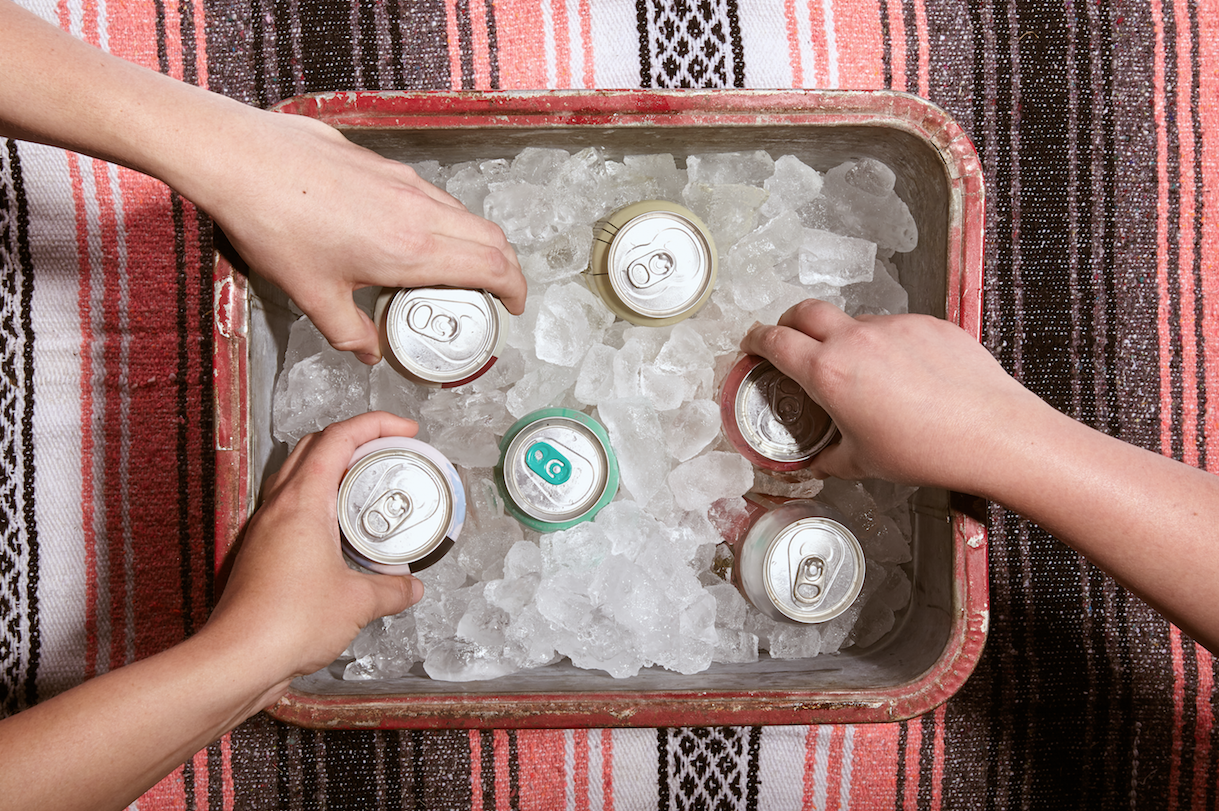 Buckeye football is in full swing as the city prepares for more than 100,000 fans to pour into the city. But, perhaps more importantly, what will these fans be pouring in their Solo cups from the parking lot? If you answered Bud Light, you came to the wrong place, my friends.

Here are six local beers you can add to your cooler for this weekend that are perfect for tailgating.

An obvious choice, but a must-mention. The beloved lager is back on shelves and it’s the perfect switch up to anyone who prefers a straight up beer taste. If you’ve never had one (where have you been the past several years?), think PBR but with more class. It’s full bodied, and easy to slug back in the 16 oz. cans.

If you’re an avid IPA drinker, but your friends aren’t so much, Humulus Nimbus is a solid meet-in-the-middle. This beer features a relatively low IBU (international bitter unit) of 53—to contrast, the Proliferous IPA has an IBU of 85. While still on the hoppy side, this beer maintains a malty flavor to balance everything out.

Though football season has kicked off and fall is just around the corner, Elevator’s Red, Wheat, And Blue Farmhouse Ale Summer Saison is a great addition to all coolers in the parking lot. The beer is a nice balance of sweetness thanks to the brewing process including raspberries and blueberries, but not so overpowering that your stomach hurts after drinking two. Just be careful, these are delicious enough to slam back all day and that 5.5% ABV can sneak up on you.

Reigning from Cleveland, Fat Head’s Bumbleberry Honey Blueberry Ale is just as tasty as it sounds. Similarly to Elevator’s brew, this beer features a nice balance of sweetness from the blueberries and honey, but the malty flavors keep it still tasting like a beer. Pro tip: bring some frozen blueberries with you to the game and plop a few into your beer.

So maybe you prefer the macrobrews because they are easy to kick back, and the low ABV means you can sip all day without hitting a wall too early. You’re wise for drinking this way, and North High’s Cover Crop is a great switch up if this is your style. It’s a very easy-to-drink ale with an ABV of 4.5%, and it will (hopefully) have you saying good bye to the “King” Of Beers in no time.

No tailgating beer list is complete without a mention of Land-Grant, and the Greenskeeper Session IPA is perfect for an afternoon in the sun. Its IBU is even lower than Humulus Nimbus—44—and a 4.7% ABV is right up the alley of a long day of drinking. With a hoppy flavor to satisfy IPA fans, and a medium body to satisfy—well, non-IPA fans—it’s another great example of meeting in the middle.