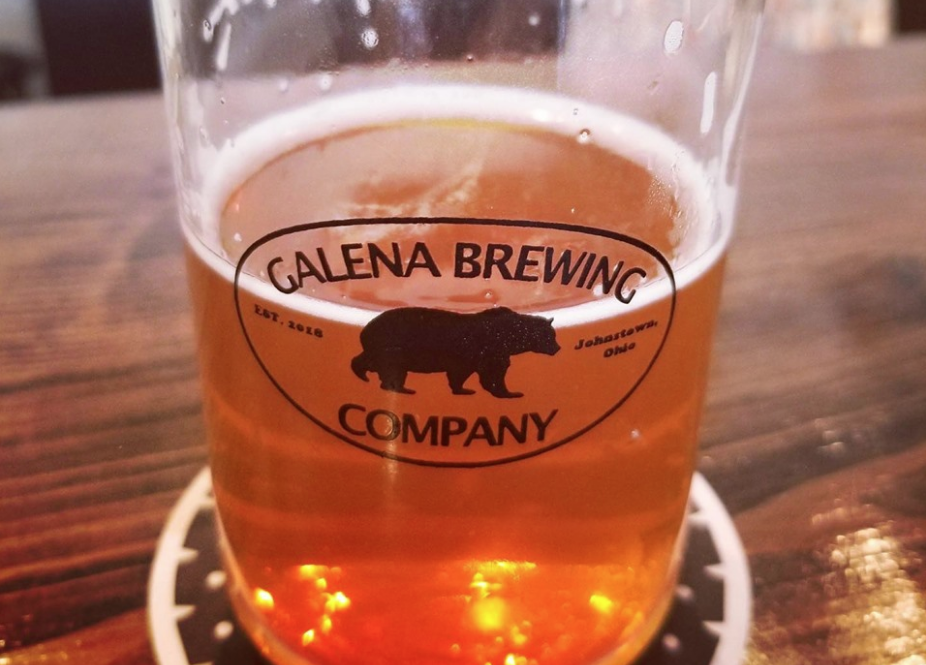 In a few short weeks, Westerville residents of legal drinking age will have a new spot to congregate. Galena Brewing is targeting a mid-November open date for its new Westerville facility.

Galena Brewing was expected to hold its grand opening in early November, but the date has been pushed back and remains contingent on the approval of the liquor license. Owner Walt Chrysler told Columbus Business First that the brewery will open the day after the license is finalized.

The brewery originally opened in Johnstown last September, but Chrysler and his team decided to relocate to a new larger location at 5901 Chandler Court, Unit B, in Westerville, reports CBF. More room has given Galena Brewing the opportunity to expand from a two-barrel system to a six-barrel system.

Galena Brewing’s offerings range from traditional beers like stouts and IPAs, to a milkshake IPA and a “butter beer” inspired by Harry Potter, reports CBF.

Guests can enjoy these brews in either the front room of the new Westerville brewery, which will be a family-friendly space with board games, or the main room, which will be a traditional taproom with games like shuffleboard and ping pong.