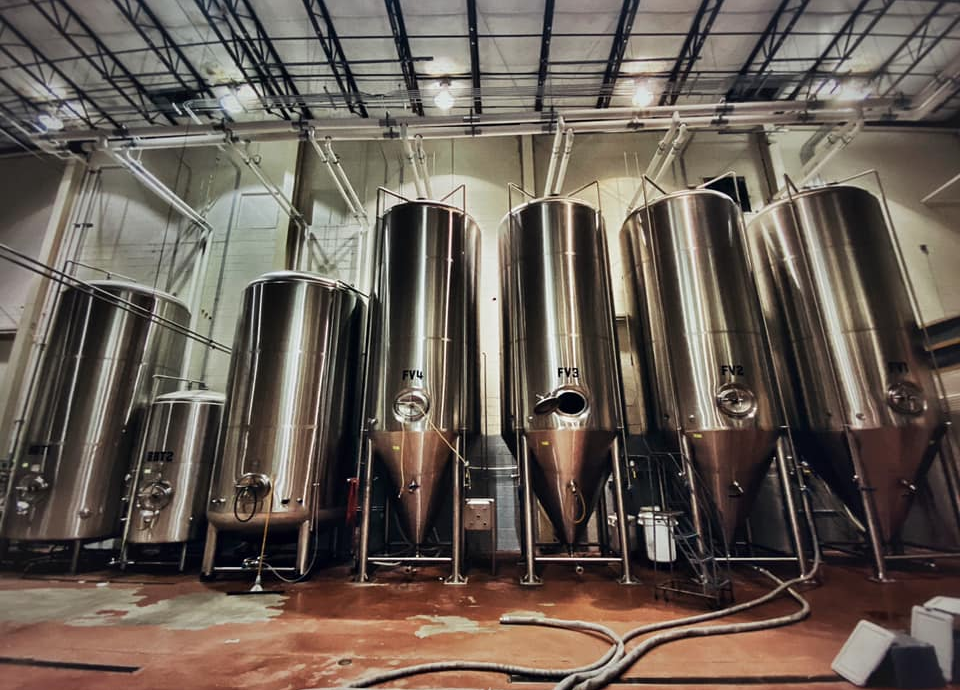 In August, Wolf’s Ridge Brewing Co. announced plans to take over the former Four String Brewing facility on Hague Avenue. Now, the creators of such favorite brews as Daybreak and Pack IPA have shared an update on the massive expansion:

Once up and running, the 25,000 square-foot facility on the city’s West Side will become the hub of Wolf’s Ridge’s operations, with the original location at 215 N. 4th St. shifting to the production of sour beers and small batch concoctions.

Best of luck to Wolf’s Ridge in getting their new digs up to speed before the new year!