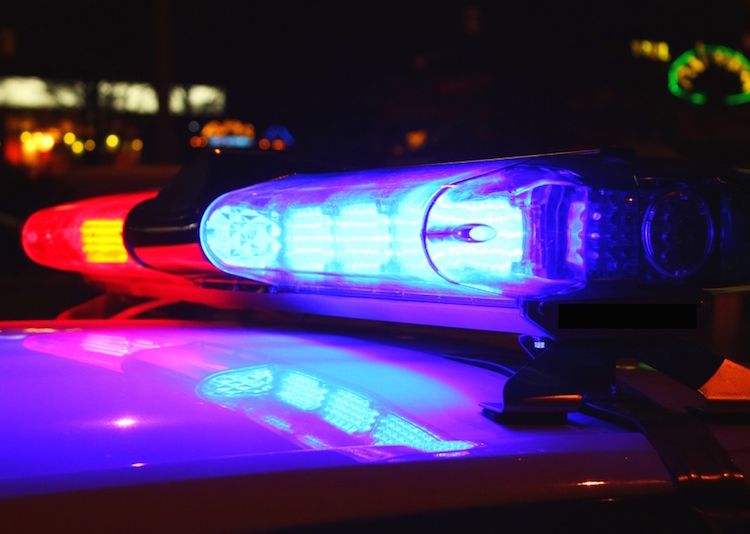 A Columbus police officer was ambushed and shot Thursday night in Linden.

The plain-clothes cop was surveilling suspects alone in the area of East Hudson Street and McGuffey Road around 10:45pm as part of an ongoing investigation when the shooting happened.

Police described the officer’s condition as stable, according to police per 10TV.

Police said the suspects realized the officer was following them and turned around to try to get behind the cop’s car. The suspects then pulled up beside the officer and shot him.

The gun was recovered at the scene and three suspects have been taken in custody.

The suspects and the officer have not been identified.