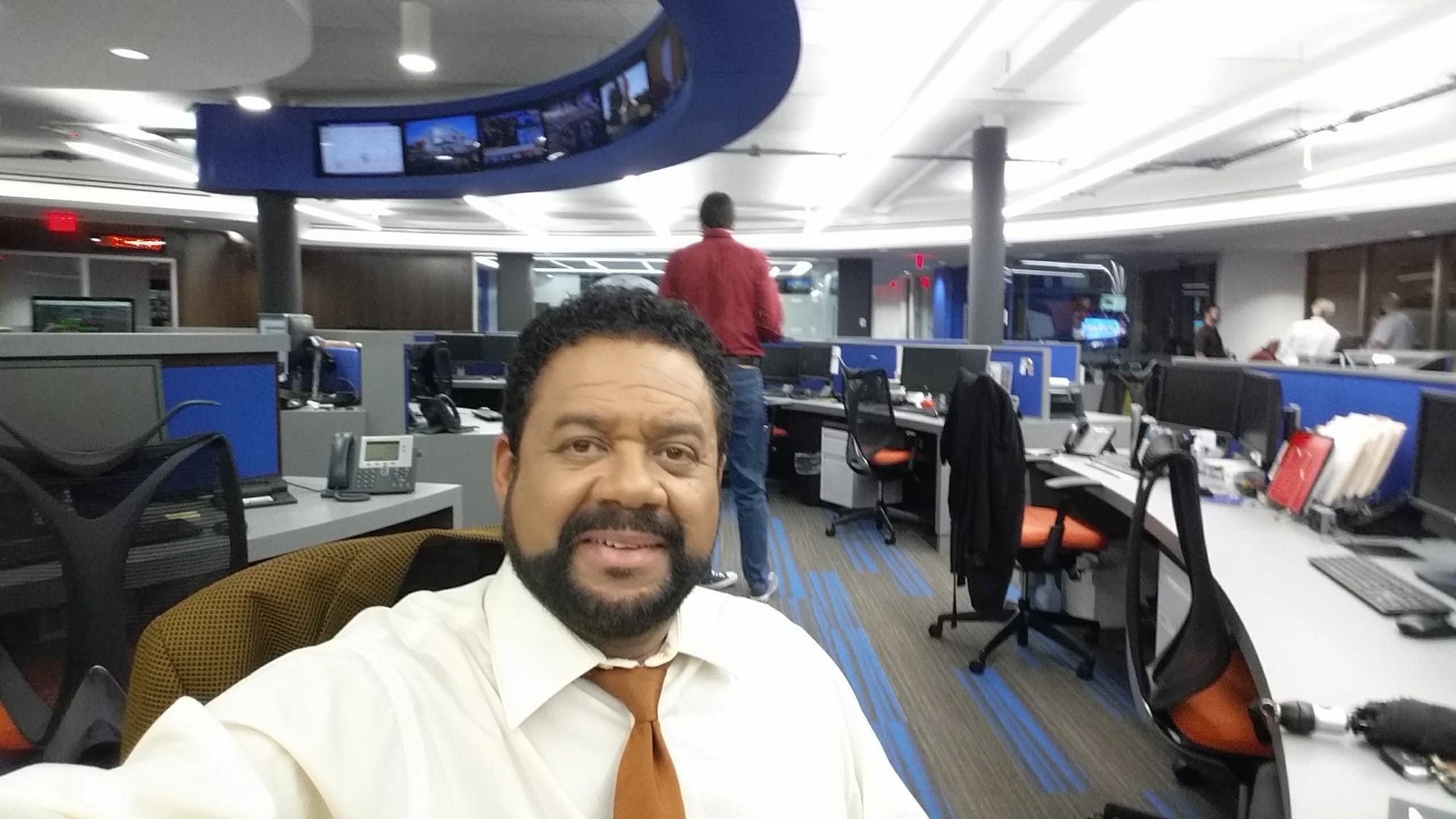 Is Kroger ghosting Upper Arlington property it purchased 5 years ago?

After 45 years in journalism, beloved 10TV anchor Jerry Revish will sign off for the last time today. 10TV has announced the retirement of the longtime newsman, whose final newscast will air tonight, November 26, at 6pm.

“I’ve had the blessing and pleasure of working for the best locally-owned television station in America. The Wolfe family set a standard of excellence and integrity since WBNS-10TV went on the air in 1949. My career in journalism has afforded me the opportunity to help write the first drafts of history for 45 years,” Revish said in a statement on 10tv.com. “Big local stories are burned into my memory. I’ll always remember covering the Columbus Public Schools Desegregation case from the trial in Columbus Federal Court, to the day the buses rolled to transport thousands of students to schools across the city.”

Following his retirement from the news, Revish will continue on as pastor at Unity Temple Church of God in Christ, which he founded eight years ago with his wife Danielle.

Here’s wishing a happy retirement to a Columbus news institution, and a heartfelt congratulations on a landmark career marked by compassion and integrity.