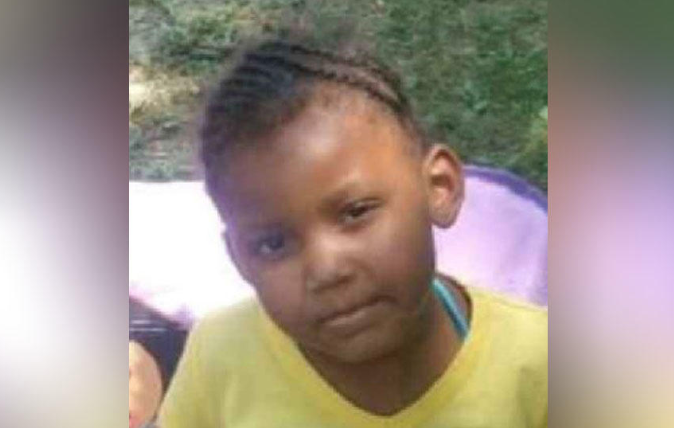 Entire vice squad busted: tell us what you think

In a bizarre twist, reports from yesterday of a missing 4 year old on Columbus’ east side turned out to be a total fabrication.

According to a Facebook post from the Columbus Division of Police, 4 year old Briana Jefferson was last seen in east Columbus walking in the area of Hampton Road and East Broad Street on March 17.

As it turns out, there is no Briana Jefferson. CDP Missing Persons Unit determined a Columbus woman who said her child was missing during her theft arraignment on Monday fabricated the story.

This girl who appeared in photos circulating in relation to the story is in middle school, and is safe with her family in Pennsylvania. She never was missing.