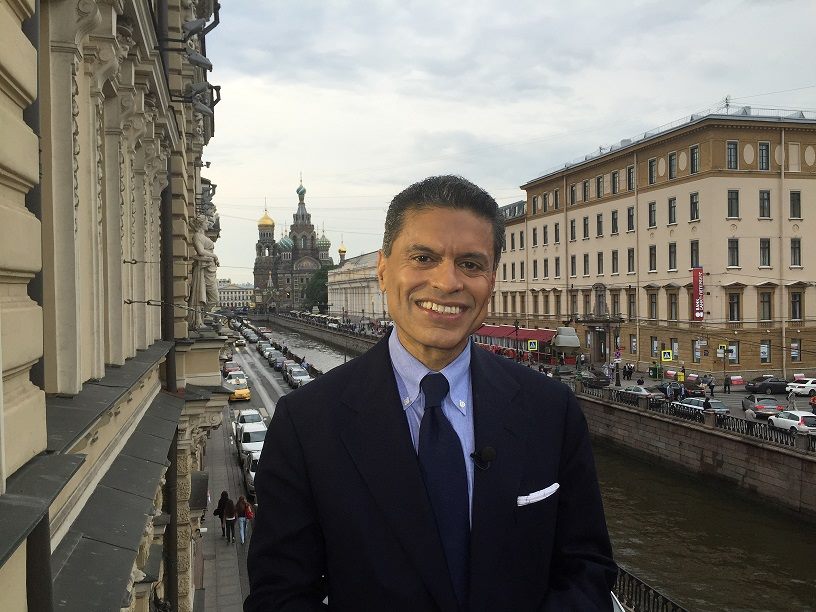 A man who delivers international headlines is now making local ones after being selected to give the spring commencement address at the Ohio State University.

You may recognize Fareed Zakaria from hosting Fareed Zakaria GPS (Global Public Square) for CNN Worldwide, or from his his biography on the inside cover of his three New York Times best-selling books. Or maybe you’ve seen his byline in The Washington Post or The Atlantic.

“An award-winning journalist and best-selling author, Dr. Zakaria is a leading voice in our national discourse on global and domestic affairs,” President Michael Drake said in the announcement, per The Lantern. “His extensive knowledge of our broader world will enrich and inspire our graduates as they embark to make a meaningful difference in communities near and far.”

This will not be Zakaria’s first time addressing an OSU audience. Back in 2016, he delivered the keynote speech at the Fisher Centennial, marking the 100th year of the Max M. Fisher College of Business.

Zakaria is a Yale University graduate and earned his doctorate from Harvard University.