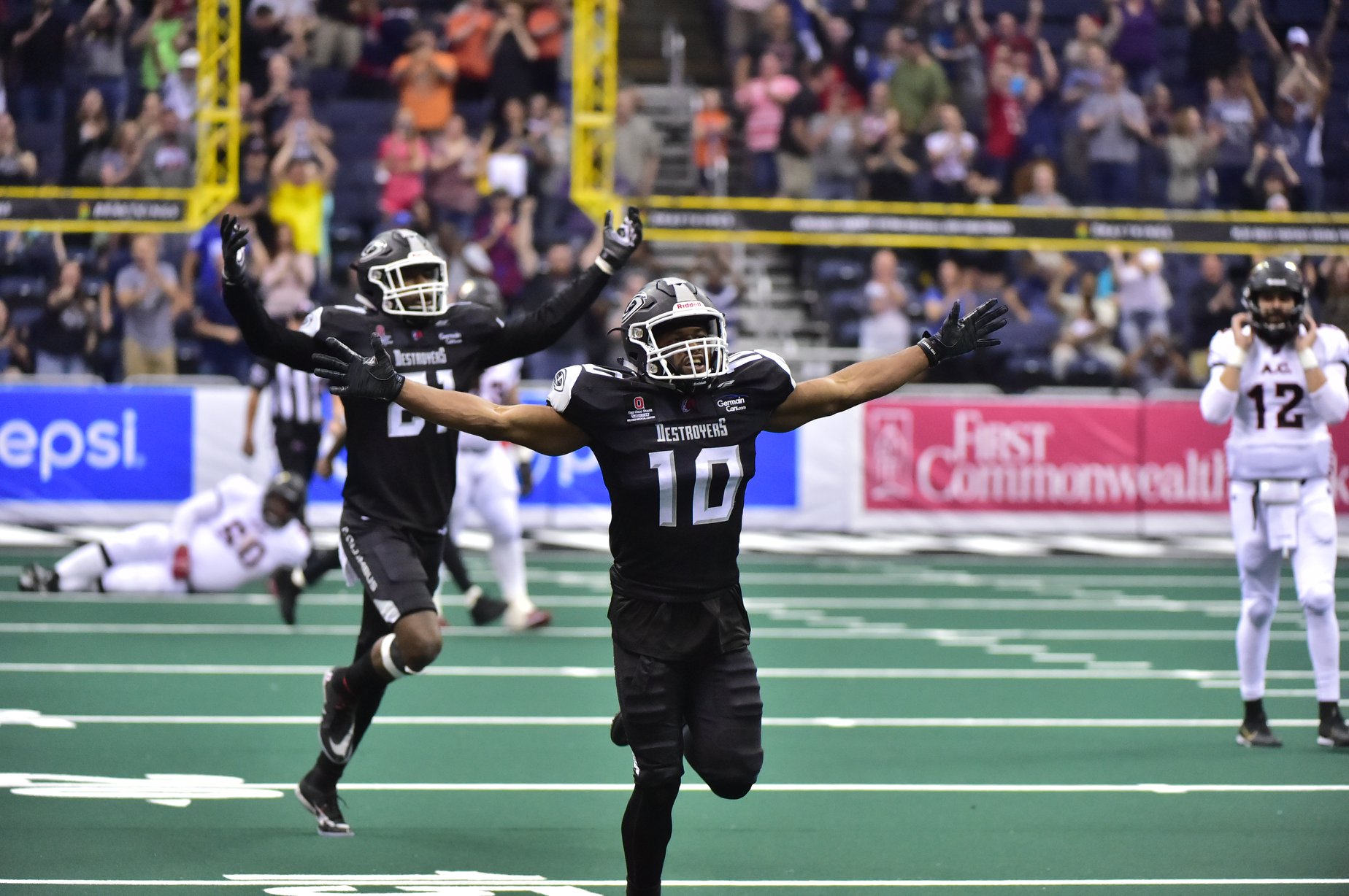 In a familiar twist of fate, Columbus arena football team The Destroyers are no more. The Arena Football League announced the cessation of operations for The Destroyers and 5 other teams in social media posts on Tuesday:

The post cites financial strain relating to litigation between the league and an insurance provider in axing the six teams from its roster. It seems this news marks the end of operations for the AFL, as the closure of team services and business operations in all local markets was also announced in the post.

The Destroyers returned to play for the 2019 season following a ten year absence initially caused by the AFL’s bankruptcy in 2009.