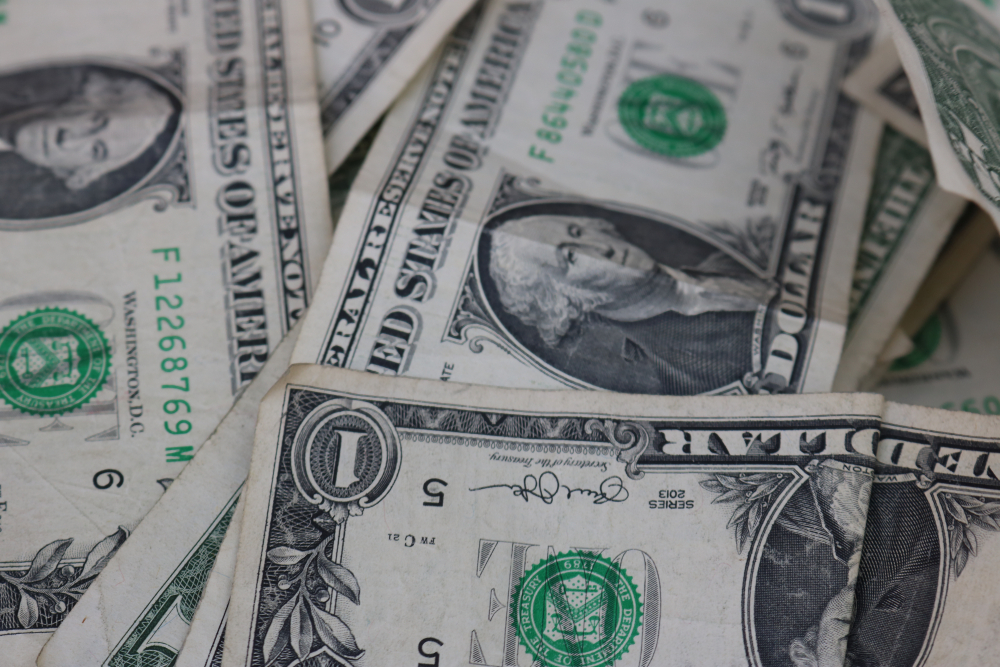 If new legislation passes, Ohio’s minimum wage could nearly double in the next several years. Two Democratic senators are working to increase hourly pay from $8.55 to $15.

The new legislation stipulates a $12 minimum per hour beginning in January 2020 and a $1 yearly increase until 2023 to keep up with inflation.

“We have an obligation to make life better for the people in our state and that includes providing living wages,” said Sen. Thomas, per 10TV. “This increase to the minimum wage will help workers and their families have a better life. And when people have more money, it also benefits the local economy from increased spending in the community.”