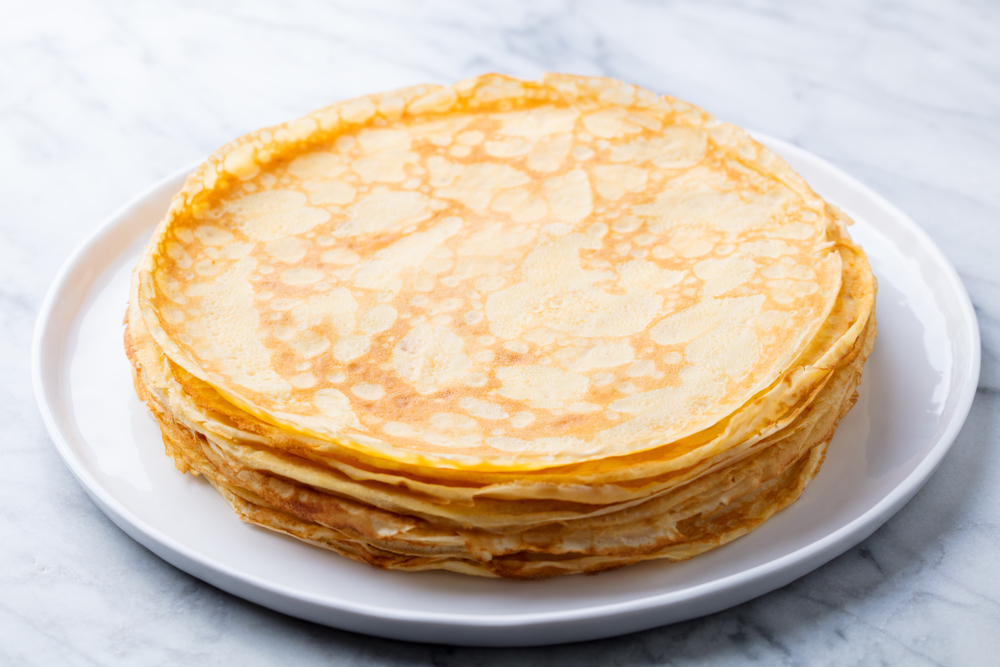 5 ways to make the most of Memorial day weekend

In a very disturbing incident that played out Thursday at Hyatts Middle School in Powell, several students allegedly contaminated the food they served their teachers with urine and/or semen.

Olentangy Schools say the teachers were judging a student cooking competition in a “Global Gourmet” class. 10TV reports the students put the urine and/or semen “onto” the crepes they served the teachers.

These vile actions were captured on video, which circulated around the school Thursday. Administrators quickly got wind and contacted the Delaware County Sheriff’s Office.

The investigation is ongoing, including lab tests to determine if urine and semen were truly present in the food, but no charges have been filed yet. The accused students could be facing felony assault because it was committed at school and against a teacher, reports 10TV.

An attorney representing one of the suspects told 10TV the incident could have been a prank the kids pulled just for the sake of making a video.

The district released this statement:

“The safety and security of our students and staff is of utmost importance. District leadership and local law enforcement are conducting a thorough investigation into this incident, and anyone found in violation of school policies will be held accountable for their actions.”