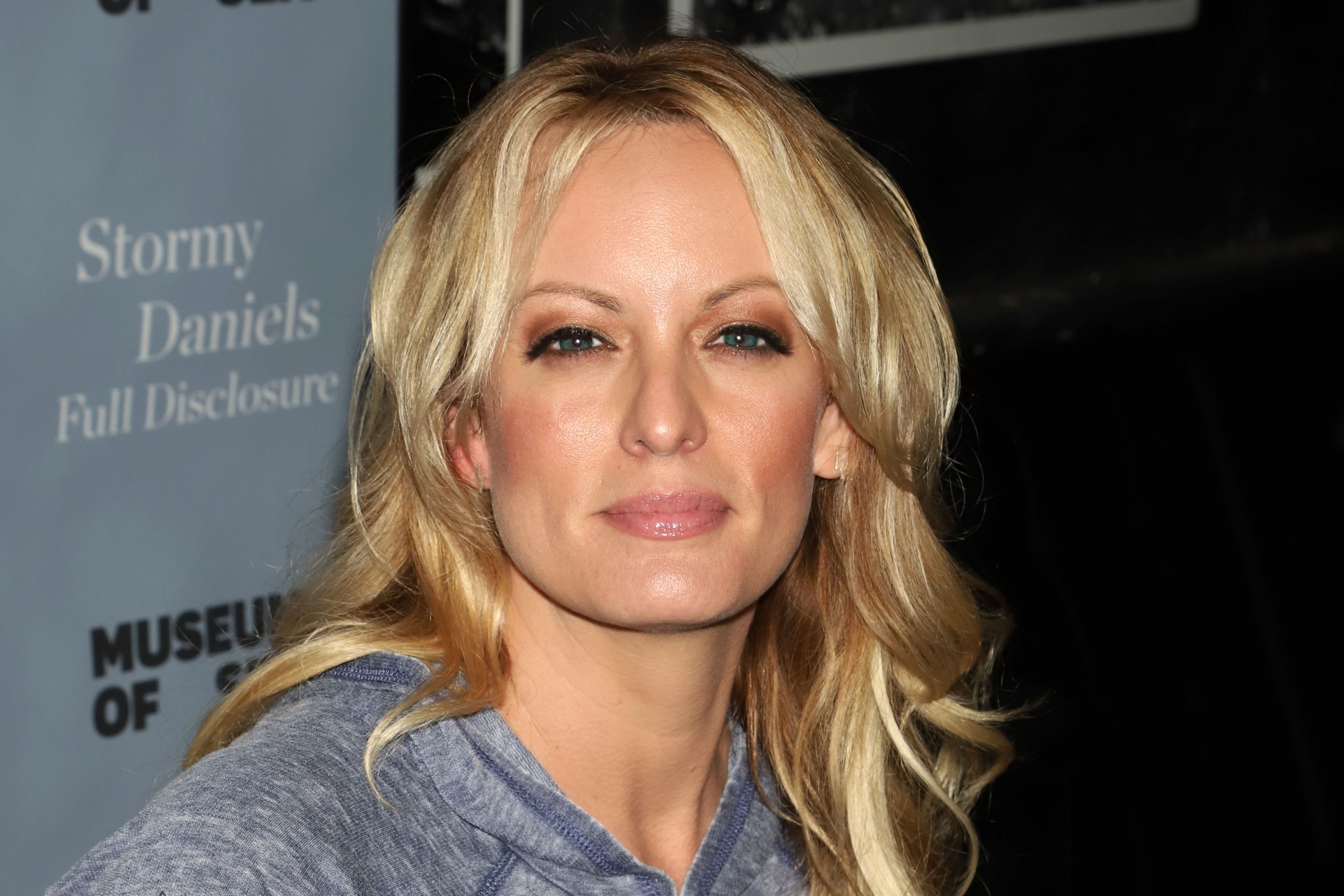 The Columbus City Council approved settlements in three lawsuits against the Columbus Division of Police totaling almost $800,000 Monday, according to the Columbus Dispatch. Among the settlements was a $450,000 payment to adult-film performer Stormy Daniels stemming from her wrongful arrest suit against the Division’s disgraced vice unit.

Charges against Daniels, whose real name is Stephanie Clifford, were dropped by Columbus City Attorney Zach Klein the morning after her arrest at Sirens Gentlemen’s Club in July of 2018. The law Daniels was alleged to have broken applied only to regular performers at the strip club, making her arrest improper.

Daniels garnered national attention prior to the incident in Columbus when she claimed to have taken hush money from Donald Trump’s personal attorney, Michael Cohen, to cover up a sexual affair between the actress and the then-future president. Daniels had originally sued the CDP for $2 million.