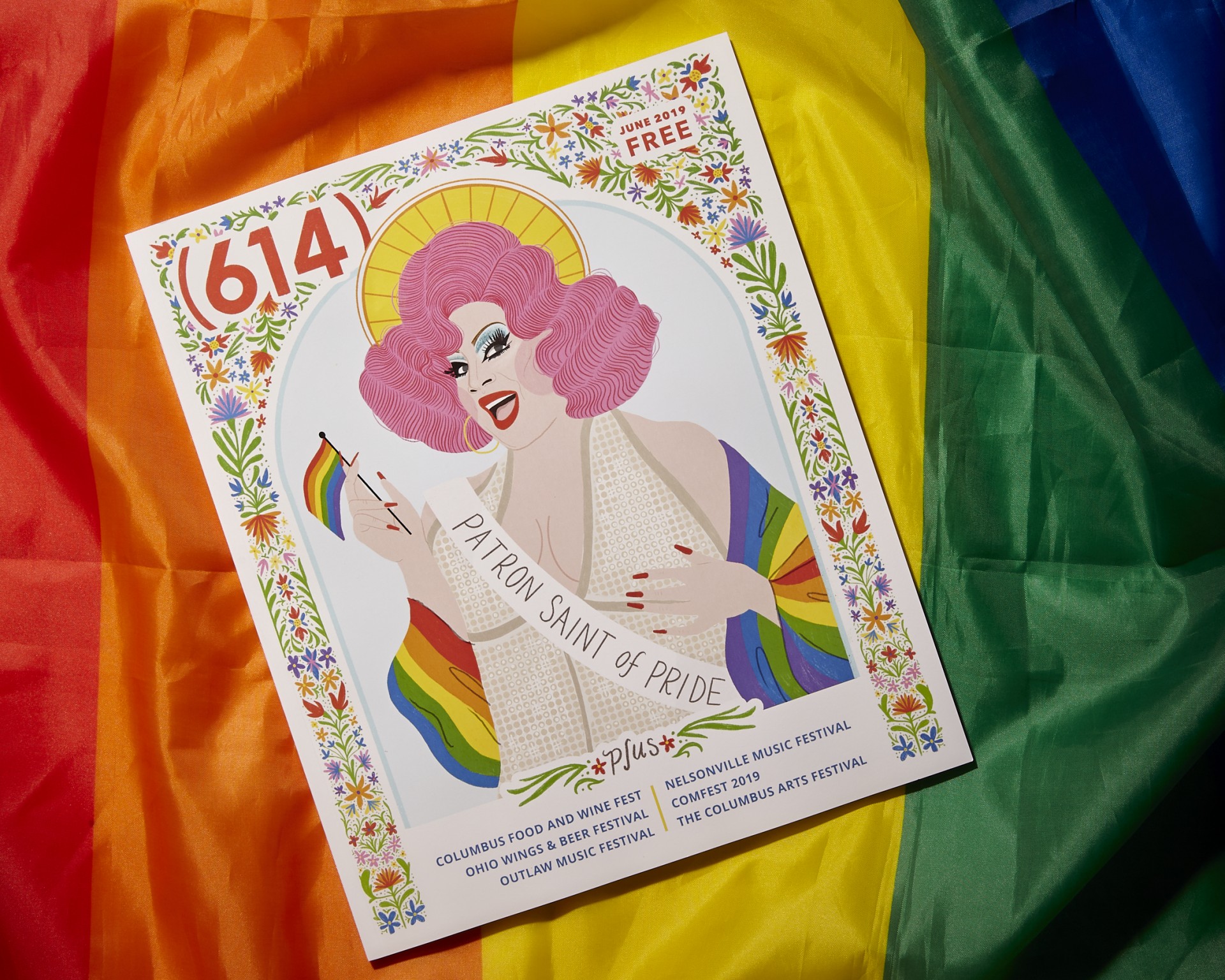 Summer is not generally a reflective time. But for a moment, think back with me. 50 short years ago, it was the mythical Summer of ‘69. Apollo 11 landed on the moon, shrinking our solar system a bit and creating heroes. The Woodstock Music Festival hosted 400,000 young people who were transfixed and transformed by Jimi Hendrix, Janis Joplin, The Who, and The Grateful Dead. And there were the Stonewall riots, an altercation between the LGBTQ+ residents of Greenwich Village and the New York City police that launched the LGBTQ+ rights movement, eventually leading to one of the biggest celebrations Columbus throws every summer.

No, it doesn’t last forever. Change does happen. One summer at a time, it happens. We no longer live in a country where people can be arrested merely on the basis of their sexual orientation. But we are still struggling to allow LGBTQ+ individuals to worship as they will, to serve this country, and to access healthcare, housing, and safe spaces without discrimination. In this issue, we’ll explore Pride in Columbus and how people express their birthright to love.

The reading experience is optimized for tablet devices. Turn your phone or tablet horizontally for the 2-page spread view or vertically for the single-page view.

Looking for a physical copy? Check out our snazzy map