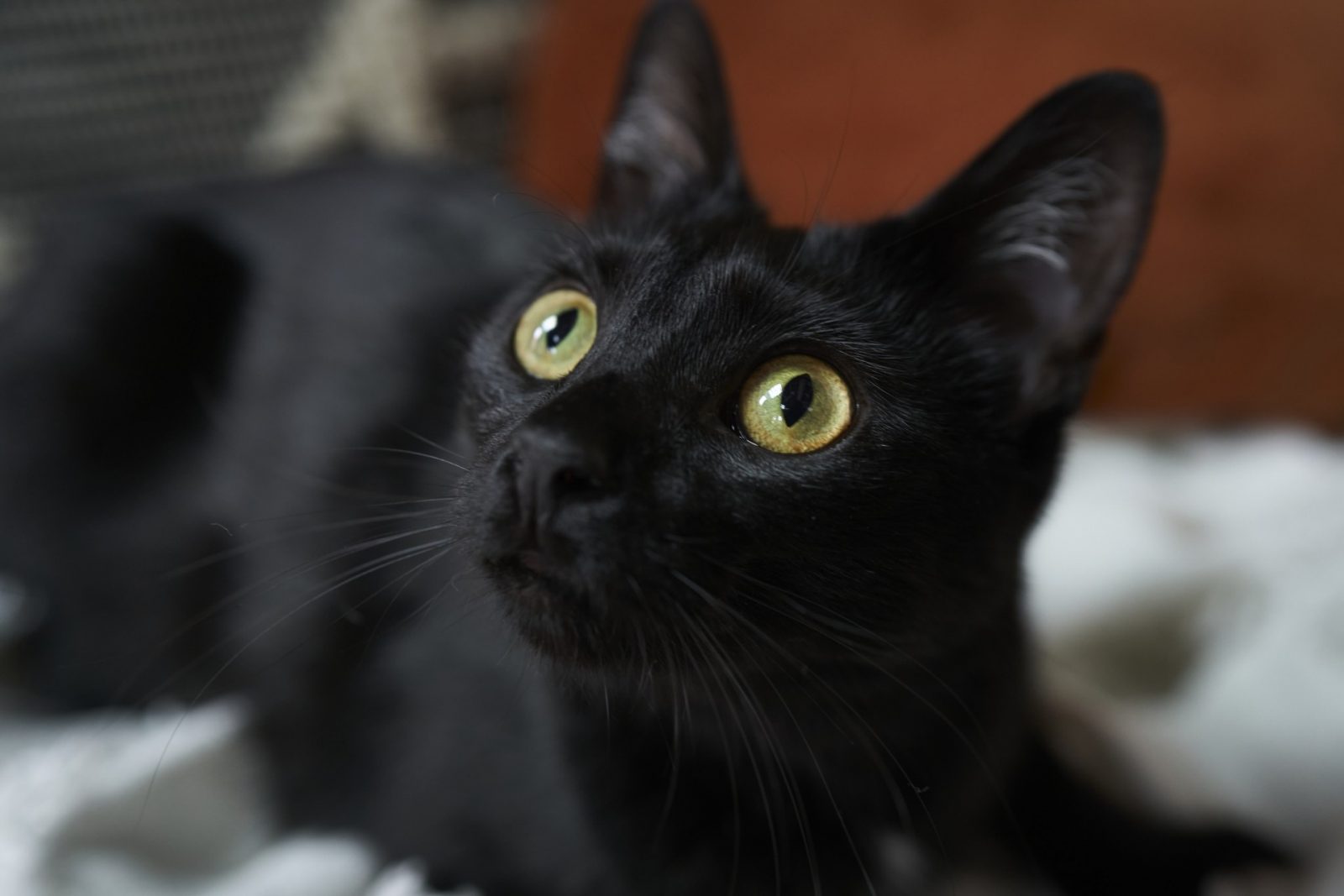 Aspiring to meet the moment

October is Black Cat Awareness Month, founded to celebrate the sable-haired felines in our lives and to destigmatize an animal with a lot of historical baggage.

While it’s easy to see black cats as another innocuous element of the spooky Halloween aesthetic, some say it has serious implications for their adoption from shelters. According to the Ohio Society for the Prevention of Cruelty to Animals, black cats tend to be unpopular and overlooked among potential pet owners. The Ohio SPCA went on to insist that black cats are just as affectionate as any other color–something the data supports.

Dr. Leanne Lilly, an assistant professor at Ohio State’s Veterinary Medical Center, said that in research conducted on behavioral associations with cat breed and appearance, no evidence was found that black cats behave any differently.

So where does the stigma come from?

The association of black cats and the supernatural goes back centuries, and not every culture has the same take on the matter. In the previous millennium, many European cultures considered them evil, even satanic. Throughout the continent, they were periodically massacred and even burned.

The British Isles were a different matter, however. In Wales, Scotland, and Ireland, Celtic cultures thought keeping a black cat could ward off disease or bring wealth. Although they do appear in English witch trial documents from the 1500s, animals such as hares were accused of being witch’s assistants just as often, if not more so. Generally, English folklore associated black cats with good and bad luck alike, depending on the situation. Unfortunately for the cats, their body parts were also touted as cures to all sorts of diseases.

Plenty of cultures saw black cats in a purely positive light. Sailors thought they could bring good luck to a ship, and Japanese folklore views them favorably.

All these associations, mixed with a healthy amount of American satanic panic, led many shelters to ban the adoption of black cats around Halloween, for fear that they would be used in occult rituals or abused. However, none of the central Ohio shelters that responded for this story have such policies.

If you’re interested in picking out a new feline friend, pitch black or otherwise, adoption services such as the Ohio SPCA, Columbus Humane, Colony Cats, and Columbus Pet Rescue offer resources and appointments to find the perfect pet.