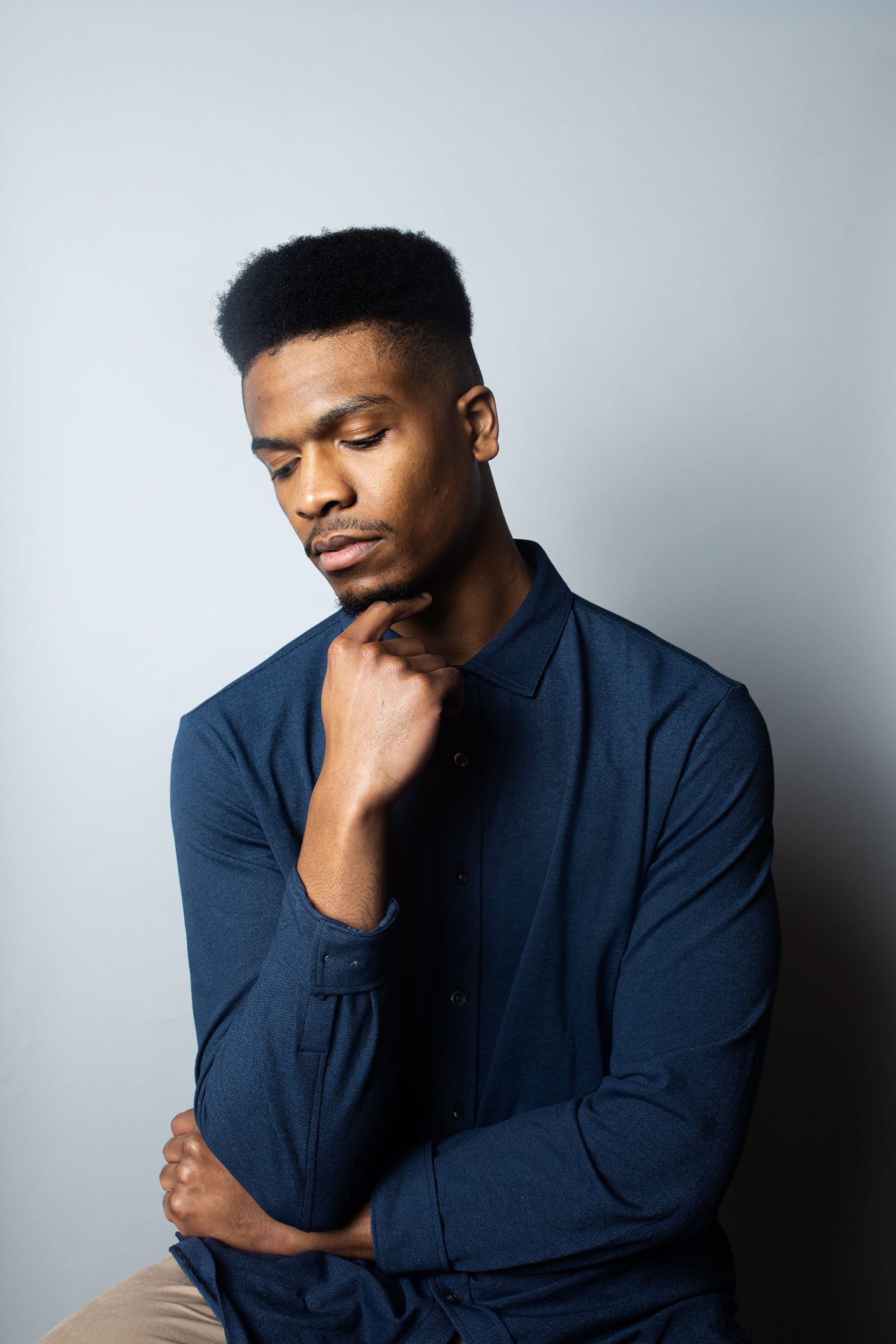 Every week (614) Music Club teams up with your favorite local artists to build a playlist of what they’re listening to, and what’s inspiring them. This week’s playlist is brought to you by the R&B artist Sarob.

Tell me about some of the songs you’ve selected.

“The first one is Sobeautiful by Musiq Soulchild. So every week with my vocal coach, I have to learn a song. And I’ve been trying to figure out how to do vocal gliding. Which is not a strong point for me, and I remember hearing that song and being like, OK, this is it. The song is just beautifully written and composed, so when you add the technique to it, it’s just great. The other song was Workin On It by Dwele, who is one of my favorite artists of all time. Workin On It uses this J Dilla beat that just feels really timeless.”

Have the past few months changed the direction or mood of the music you’re creating.

“So I have been making stuff here and there, and then I’ll go into something creative for like two days. I’ll just be making like a bunch of songs and then I’ll stop for two weeks, not even want to look at a microphone or anything. I mean, it’s a lot more inward, so I’m learning how to better communicate the things I’m experiencing, and set the scenes for people and talk about what is going on. Also not having my band has been a challenge. I’m more of a thinker, I play the keyboard, and I can build a song, but I’m not the most gifted musician so having to build a lot of it on my own is tricky.”

Do you have any plans or releases coming up?

“Yeah, so I had a song Pleasures U Like that was made for my last album, but it didn’t quite fit the story of the album. So I just forgot about it until recently and I finished the vocals just before the lockdown, and now I’m releasing it on Bandcamp as part of a fundraiser for The Coalition on Homelessness and Housing in Ohio. All of the proceeds from the song are going to go to support their Pandemic Emergency Fund, and it just felt like a good way to do something that would impact everything going on.”