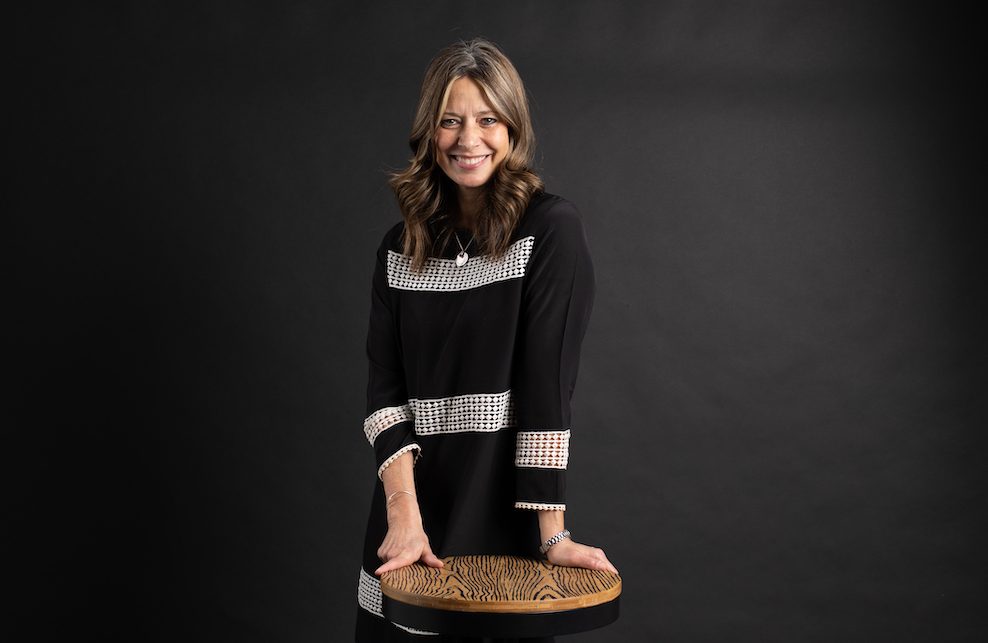 Amy Acton first knew she wanted to be a doctor when her appendix burst. She was eight.

“That’s when I first saw how doctors and nurses are so caring and compassionate, and so I thought: I want to be like that,” she said.

Her career path would eventually lead to Director of the Ohio Department of Health, a role in which Acton went from relative obscurity to household name seemingly overnight. Ohians see her as a medical professional, a doctor, a public health director, and the woman who became the public face of the state’s campaign against a pandemic.

“There was so much Ohio pride that happened around the beginning of the pandemic response; the BBC would be covering Ohio and you could just really feel it. And every day I still get letters from all over Ohio, every single day,” said Acton, who, after stepping down from the ODH in the summer of 2020, is now the Vice President of Human:Kind—the arm of the Columbus Foundation that aims to improve Columbus through research and community projects.

The role allows her fundamentally empathetic and service-driven personality to shine. “I feel very protective of Ohio; I want to help Ohio and Columbus.”

This protectiveness seems to define the fundamental baseline of Acton’s personality and makes one word shine above all others when describing her: Humanitarian. A trait likely born from a difficult upbringing.

Dr. Acton was born in Youngstown, and her family moved 18 times over 12 years. They spent part of a northeastern Ohio winter in a tent. And while similar hardships for many others might have led to bitterness and anger, for Acton the opposite was true. She was able to internalize critical lessons about social class and opportunity from her scrappy childhood, lessons she still relies on to better understand those around her.

“One of the things I learned in my childhood was that your zip code matters maybe more than your genetic code,” she said, recalling students in poverty-stricken areas who were incredibly smart and capable, but due to social and economic factors weren’t able to realize much of their potential.

Acton’s eventual New York zip code offered a critical lesson that pivoted her medical career. Enrolled in a very competitive program at Albert Einstein Hospital in New York City, Acton wasn’t sure what she wanted to specialize in. And New York at that time was like a warzone, she said.

“I’ve always realized that most of what I learned in med school was fixing broken things, but eventually I wanted to prevent things from breaking in the first place.”

This realization led Acton to follow a degree—and a career— in public health and preventative medicine. She secured a  teaching position at Ohio State University and served as the grants manager of the Columbus Foundation before joining DeWine’s cabinet in 2019. And now, full circle back to the Foundation, which after 70 years of operation stands today as one of the 10 largest community foundations in the United States.

“You can see I respond to what moves my heart, and I follow that path,” Dr. Acton said.

Her heart will be a big part of her success doling out kindness for the Foundation these days.

“Kindness is very science based. It sounds so fluffy, especially in these times, but it’s fierce for me as well. It’s the John Lewis in Good Trouble kind of kindness I’m talking about here,” Acton said. “Kindness is 4,000-plus years of cultural glue. It recognizes the humanity in one another. And we’re all born with the capacity of care and compassion, empathy, a tendency toward social justice. But we have to be intentional in creating the opportunities throughout our lifetimes to experience that.”

For more of our Interview issue stories, check out Faith Pierce.