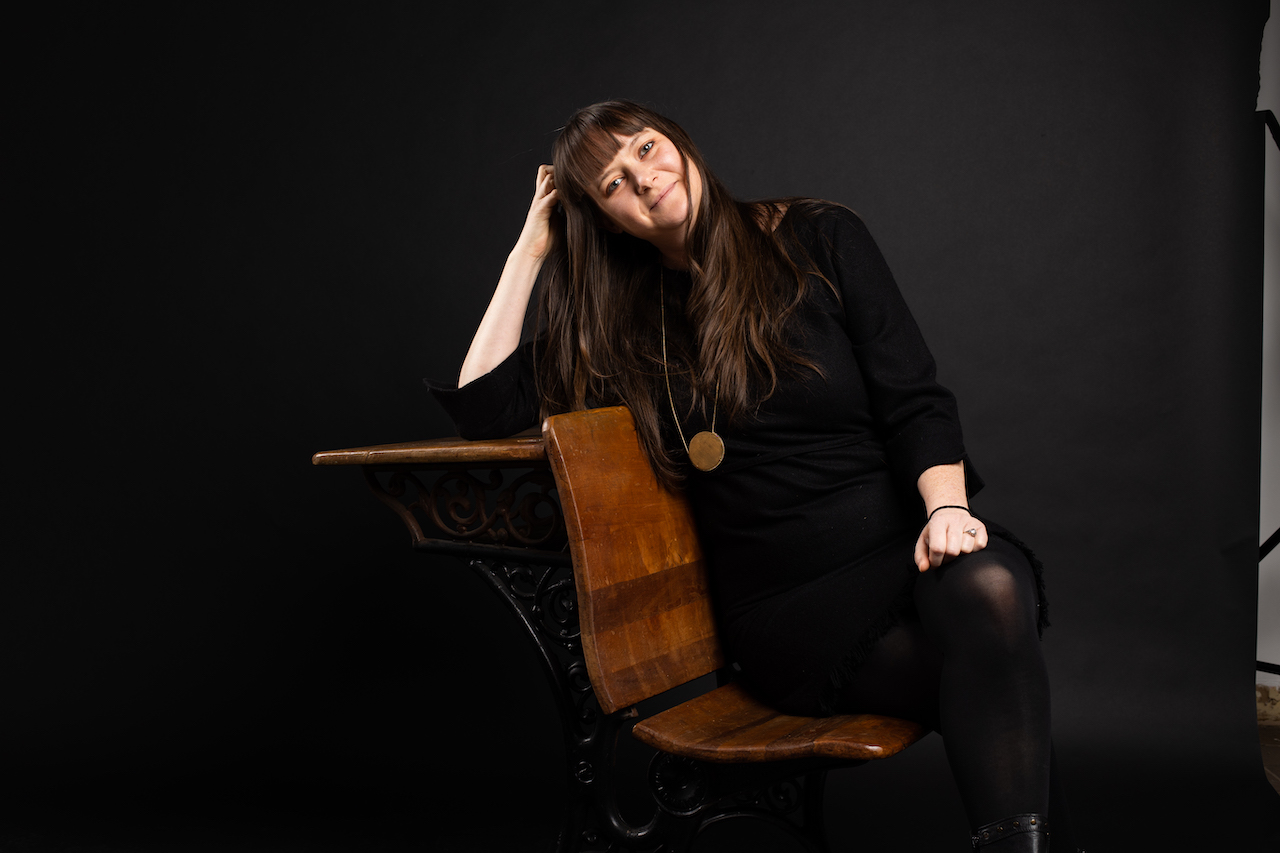 On the Front Lines

In response to the current COVID crisis, Faith Pierce has put her foot on the gas, and hasn’t let up since.

“My brain went into crisis mode on March 15, and that’s where I’ve been ever since,” said the business owner and mother of two. “My focus is on survival—the survival of my businesses and the survival of my family.”

Pierce, a lifelong resident of Columbus and an Ohio State University grad, dipped her toe into business ownership a decade ago after she became disillusioned with a career in finance. She quit her job and began working at Yellow Brick Pizza while it was under different ownership. When the owners wanted to sell, Faith and her then-husband and current business partner Bob Silver (who both had years of experience in the food industry) jumped at the opportunity. She is also part owner of The Oracle.

But since the spring of 2020, Pierce has implemented creative changes to adapt to challenges brought by the pandemic, including developing and adapting an online ordering platform and adding new positions such as a social media manager and an operations manager—moves that have already seen major dividends.

Pierce is also taking more time to listen to what her employees feel comfortable with.

“Bob and I have tried to make sure that we listen to our employees and provide them with a safe work environment—hence the reason we have never reopened for dine-in at Yellow Brick Pizza,” she said.

And while she’s managed to continue providing so many residents with food and jobs, Pierce believes her impact can be felt in the way her businesses help to reestablish—at least in part—an older Columbus she fondly remembers.

The city’s landscape in the early 2000s felt vividly alive to Pierce.

“There was a magic to High Street in the campus area around the turn of the century that has disappeared along with the venues, bars, and independent galleries to make way for chains,” she said.

The work she’s doing now, Pierce said, is contributing to the magic that exists in places where the barrier to entry for independent business isn’t as costly, such as Olde Towne East.

“There are some exciting things happening on Parsons and, to an extent, South High Street,” she said. “There’s potential there for sure.”

While Pierce has been laser-focused on making sure her businesses stay afloat during the pandemic, she’s also just as dedicated to raising her family.

Pierce’s son will be five in February, and her daughter turns two in January.

From 9 a.m. to 11:30 a.m., Pierce keeps her daughter occupied while helping her son (who has been doing virtual pre-K through Columbus City Schools since September) navigate Zoom meetings, crafts, and worksheets.

“We have lunch, we play,” Pierce said. “We exist on a spectrum of chaos. My husband comes home, we have dinner, and then I go to work.”