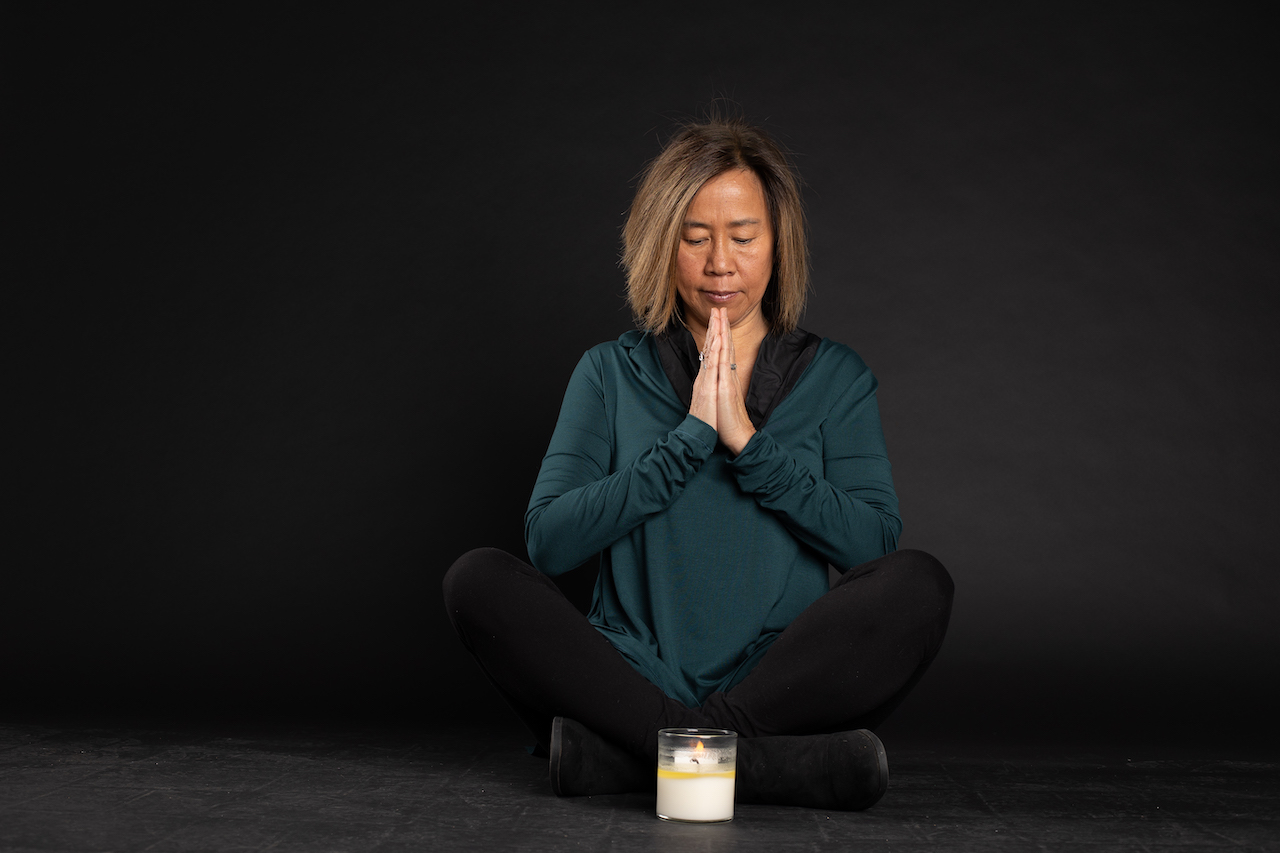 A childhood target of racism and bullying, Helen Yee took up TaeKwonDo to defend herself.

Now, the member of the U.S. TaeKwonDo 1988 Olympic Team and local entrepreneur is putting in the work to ensure Asian Americans, women, and LGBTQ people receive the representation they deserve.

“My belief is that representation is very important, especially in the Asian community,” said Yee. “I believe in protecting the diversity of Columbus.”

Yee has made a name for herself in Columbus not only through her 30-year-old business, the American Institute of Alternative Medicine, but also through a lengthy roster of organizations with which she’s involved and her community activism and board appointments.

She served a three-year stint as VP of the Stonewall Columbus board, served on the original leadership team of OPAWL, was on the Accreditation Commission for Acupuncture and Oriental Medicine, and is an active member of the Matriots, a non-partisan political action committee dedicated to seeing more women in office. She serves as a commissioner for community relations in Columbus, which serves as a resource to help eliminate discrimination and remove the effects of past discrimination within the city of Columbus.

Her community-mindedness and spirit for giving back to the community stems from her own experiences growing up Asian in Columbus, and so does her business acumen.

As a child growing up on the east side of Columbus, Hong Kong-born Yee would spend time at her family’s Chinese restaurant, then called Far East, and now called Wings, in Bexley. She watched how her grandfather ran his business and how well he connected to his customers.

He was an example for her, through his relationship with his loyal customers.

“They were so loyal to him not only because of his delicious food, but because of how he treated people and made connections,” Yee said. “People always remember how you treat them.”

Yee has certainly never forgotten how she was treated as the only Asian American in her schools growing up.

“I think kids can be pretty cruel when someone is different,” she said. “Probably because they didn’t have a lot of exposure to Asian people, I was a big target. It made me stronger as far as knowing that I could handle it.”

Yee was finally able to save enough money to take martial arts classes when she was 17.

“I experienced quite a bit of racism in the schools. So I learned to defend myself,” she said.

But it was when she had the skills to defend herself that she no longer needed to.  “It was like all the racism started to go away. Maybe I shifted my energy or walked more confidently, but I didn’t need to use it after I knew how to fight.”

Even during a life-threatening situation, Yee still chose to talk—not fight—her way out.

“I was held at gunpoint in my car. I pulled into my driveway and a man with a bandanna over his nose and mouth slid into my passenger seat and pointed a gun to my head. He told me to drive him somewhere and I knew I was not going to a second location,” she said. Thinking fast, she acted like she recognized him, though she had never seen the man before. It threw him off and bought her a few seconds to run out of the car and hide. The perpetrator was apprehended that night and is still serving time in prison.

The next day, Pulitzer Prize winning journalist Connie Schultz contacted Yee after she heard the news. Schultz wrote what became a viral story about the incident and Yee became the poster child for what to do in a situation like this. “Martial artists contacted me and complimented me and told me that’s what they teach,” she said.

But Yee didn’t stop after taking a few self defense classes—she immersed herself in TaeKwonDo, competing across the country and finally landing a spot on the U.S. TaeKwonDo Olympic Team in 1988.

That’s when she had a life-changing massage that would solidify her path toward becoming a trailblazer in Columbus’s alternative medicine scene.

“I was competing a lot and training at the Olympic Training Center in Colorado Springs. I had my first massage, and I was able to recover more quickly,” she said. “I was like ‘Oh my, I want to learn this and pass on this incredible modality.’”

In the early 1990s, Massage Away was born, with locations in Westerville and Grove City—business was booming.

“It was hard to manage two locations, and we were too busy,” she said.

“We thought, ‘We can do this. We can pass on everything that is making us successful and have other people be able to benefit from our success.’”

As a business person, Yee knew that diversifying their offerings was a smart move. She wanted the American Institute of Alternative Medicine to do things differently than other massage programs. Students would learn the art of massage as well as the basics of business. She would teach students how to market themselves for success and help them gain the essential business acumen needed to support themselves in the industry. Today, AIAM is an accredited institute for holistic medical education and offers programs in acupuncture, western massage therapy, and nursing.

With her school up and running successfully, Yee started getting into more of the internal martial arts systems, like tai chi and qigong, because of physical challenges she was facing.

“I was having a hard time physically—being sick and getting injured,” she said. “My master thought I was depleted in my Yin energy, and I needed to strengthen it.”

Yee has received many accolades for her leadership, entrepreneurship and activism, including from the Asian American Commerce Group, which awarded her the Entrepreneur Business Leadership Award in 2018. But she doesn’t do any of it for the awards.

“I think for me, the passion comes with serving on these boards, because they are near and dear to me,” she said.

As a lesbian, supporting Stonewall Columbus, serving on a board and lending representation via community boards and committees matters to her, Yee said.

“We are now seeing a visualization of the Asian community having representation in that way,” she said. “Being Asian and a commissioner, and being able to help on that level, with discrimination, housing or other areas, matters.”