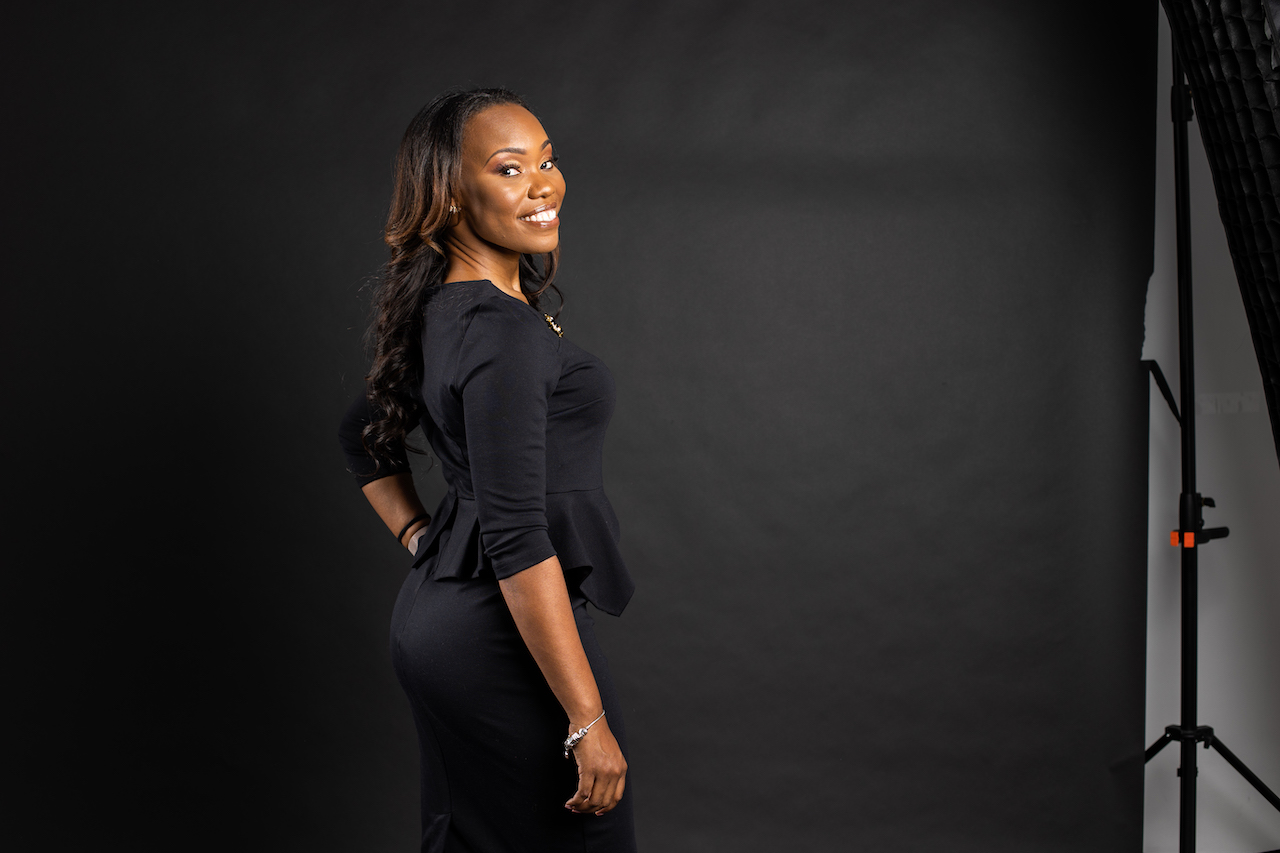 For Love of the Game

Looking back on her childhood in Columbus, Jamila Collins wishes she could tell her younger self that everything she was being told about who she was and what she could contribute to the world was a lie.

“If you didn’t have lighter skin, you weren’t always considered pretty, even among other Black people,” she said. “Your best hope was to be super smart and take your chances to get into a good college.”

Being Black in Columbus during the 1980s and ‘90s brought specific challenges for Collins, but her experience became the driving force behind the founding of Bumblebeez, an organization for young Black Girls, ages 10-13, to help them grow through what can often be a challenging social landscape.

“Bumblebeez was created to help Black girls navigate through the social and emotional issues they face in their preteen years such as peer pressure, sex, teen pregnancy, self-esteem, identity, and the constant battle of realizing their worth,” Collins said.

Many girls are concerned with choosing colleges and careers and meeting parental and societal expectations, Collins said.

The workshops, discussions, and lessons Bumblebeez offers are all presented with real-life scenarios and advice coupled with solutions rooted in Biblical principles.

“If they learn nothing else from the many workshops, I hope and sincerely pray that they walk away with a better sense of themselves,” she said. “That they’ve learned something about who they are and what they are capable of contributing to this planet. We can figure everything else out along the way, but I want all of my bees to know thy self.”

Collins always knew there was something greater than she was supposed to be doing with her life. After volunteering with Big Brothers/Big Sisters through a corporate sponsorship program, a lightbulb went off and she felt her spirit move.

“I knew at that moment I was supposed to do this exact thing on a larger scale, but for girls who looked like me,” she said.

Collins found her inspiration for the name, Bumblebeez, while watching a TV show late one night about African-Americans who were accomplished in their fields. When Melvin Van Peebles was asked ‘How does it feel to be known as the first Black director in Hollywood?’ he answered, ‘A bumblebee is aerodynamically unsound. It’s not supposed to fly, but a bumblebee doesn’t know that, so it flies anyhow.’”

His response made her think of all the things society says Black girls should not be able to achieve, and how time and time again, they not only achieve but excel, flying higher than anyone thought them capable.

Collins believes that every girl she comes across, whether through Bumblebeez or everyday life, has a reason, a designated purpose for being here and entering her life. This knowledge is what keeps the purpose of Bumblebeez at the forefront of everything Collins does

“There are a lot of wonderful, girls’ programs out there, but I want everyone to have the opportunity to touch the program in some way,” she said. “Whether that’s going through the program and becoming a Bumblebee or volunteering their services or expertise, I want Bumblebeez to be a national program and potentially create a joint program for Black boys, as well.”

And as she builds and grows her organization, Collins has decided to stay in the city she grew up in because she learned she could grow her network of supporters.

“Sometimes it’s more difficult to gain support and respect from those who have known you your whole life so if I gain it from my community, I have truly won,” she said.