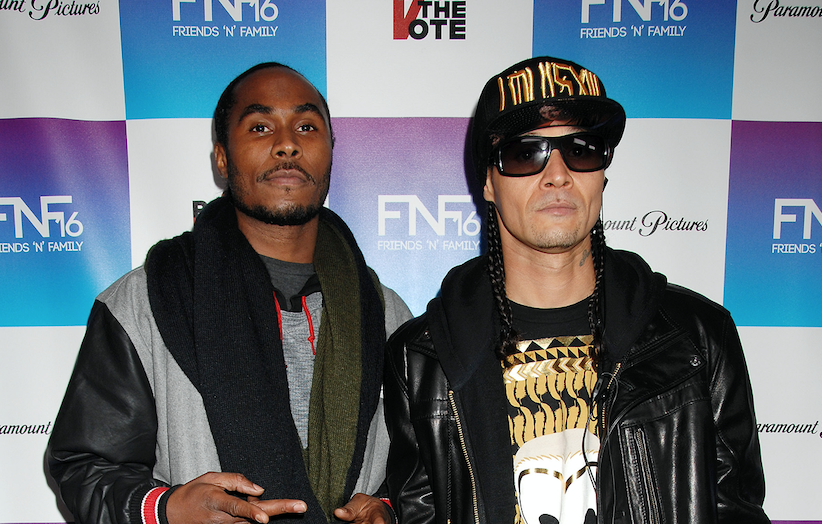 A hip-hop powerhouse is coming to Columbus, and you can watch them spit and sing safely from the comfort of your car.

“Bone Thugs-N-Harmony music touches generations of hip hop fans. This is an awesome addition to the drive-in series that will attract fans young and old,” Zach Ruben, president of Prime Social Group, said in a press release.

The group, comprised of Krayzie Bone, Layzie Bone, Wish Bone, Flesh-n-Bone, and Bizzy Bone, formed in Cleveland in the early 1990s, and went on to win awards from the Grammys to the American Music Academy, MTV, and Soul Train. Their harmonizing and fast-rapping style earned them hits throughout the ‘90s and early 2000s, including “1st of tha Month,” “East 1999,” and “Tha Crossroads.”

Opening for the group will be Twista, known as one of the fastest rappers in the world at 568 syllables in 55 seconds, according to the press release.

Tickets for the event will range from $99-$299 per vehicle, depending on the number of passengers and parking location. More information about ticketing and COVID-19 rules can be found on the concert’s Eventbrite page.