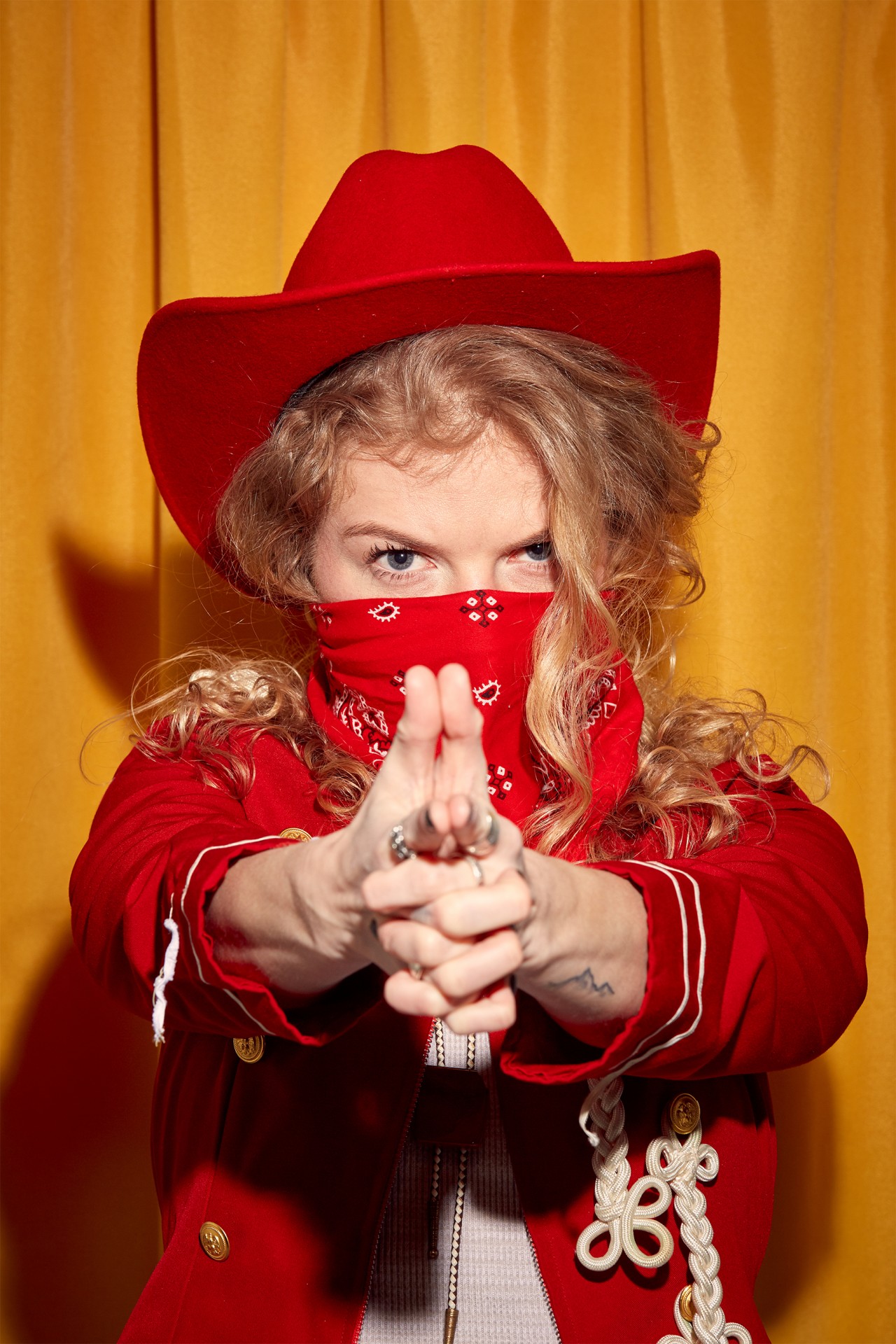 In a better universe, this space would be occupied by a feature on Lindsay Jordan, the West Virginia-born country singer, booking agent, and photographer whose star is rising rapidly in the Columbus music scene. Unfortunately, that’s a story that will have to wait for another time. Jordan’s career as an artist, like so many others, has been sidelined by events that are in turns frustrating and frightening, and utterly unprecedented in our lifetime.

The necessary life-saving measures taken in response to the outbreak of COVID-19 in Ohio have impacted nearly every aspect of daily life, especially when it comes to work. With the temporary closure of all non-essential businesses and laid-off workers filing for unemployment benefits in record numbers, it’s clear that no sector of the job market will go untouched by this historic event. While there’s plenty of hardship to go around right now, people who earn their living making music are facing a particularly tough set of circumstances.

“It’s tricky for me, because you have all of this momentum, and then it just stops,” Jordan says of her career, which seemed to be accelerating rapidly toward bigger and better things prior to the onset of the crisis. “It’s just been going full speed this entire time. So the halt has been really difficult.”

Jordan, who also earns much of her living as a professional concert photographer, is facing the new reality as it stands for that line of work as well. Along with performers, there is a whole industry of bookers, promoters, sound engineers, and even bartenders who depend on revenue generated by local music to survive.

“They just cancelled Nelsonville [Music Festival] the other day,” she says. “I make money at that, photographing bands at festivals. How my summer normally is, and how this summer is going to be, it’s so up in the air…I don’t even know where to start.”

It’s not just up-and-coming artists who are feeling the crunch. Well-established local acts are also finding themselves without access to their usual channels of revenue.

Near the top of the local music scene in terms of profile and earning power, blues-rock outfit Zoo Trippin’ are mainstays at the Comfest main stage, and have performed to crowds of thousands at large-scale events such as Bunbury Music Festival in Cincinnati. In spite of their popularity, the members of the group are not immune to the sudden and unexpected adversity that comes with the current situation.

“This has completely turned me on my head as a local musician, promoter, and event booker,” says Zoo Trippin’ frontman Tony Casa, who also helms the concert promotion company Free Sandwich Productions. “There was a period of complete mental shutdown, and now I have to reevaluate my entire life, and my dream and goals.”

Zoo Trippin’ had planned to undertake a national tour in the coming weeks, but was forced to cancel its plans when travel became untenable. Having pre-paid for tour-related expenses, the group is out thousands of dollars.

Even the most successful artists in the local scene have been profoundly impacted by the shutdowns. Fresh off the release of their debut record, Columbus emo rockers snarls were prepared to embark on a national tour, having just signed a deal with Massachusetts-based label Take This To Heart. With touring impossible, the group’s financial situation has been impacted dramatically.

“All snarls shows through June have been cancelled, causing us to lose about $8,000 in show guarantees and countless thousands of dollars in merch sales,” says snarls guitarist Mick Martinez. “Losing that money not only affects the band as a business, but ourselves as well, as we were transitioning to a point where the band is providing income for us.”

Martinez, who was recently laid off from a day job at a local coffee roaster, has filed for unemployment. She is currently attempting to sell handmade goods and offering photography services to help make ends meet.

These stories highlight just how vulnerable members of our local music community can be during these trying times. It’s more than the postponement of a dream of making it big. The income of so many artists is tied to work in various creative fields that are all on hold for now. With venues closed and public congregation out of the question for the foreseeable future, local artists need your support now more than ever. Because when this is all over, and we’re back at the bar hugging our friends we haven’t seen in weeks or months, we’re still going to need music.