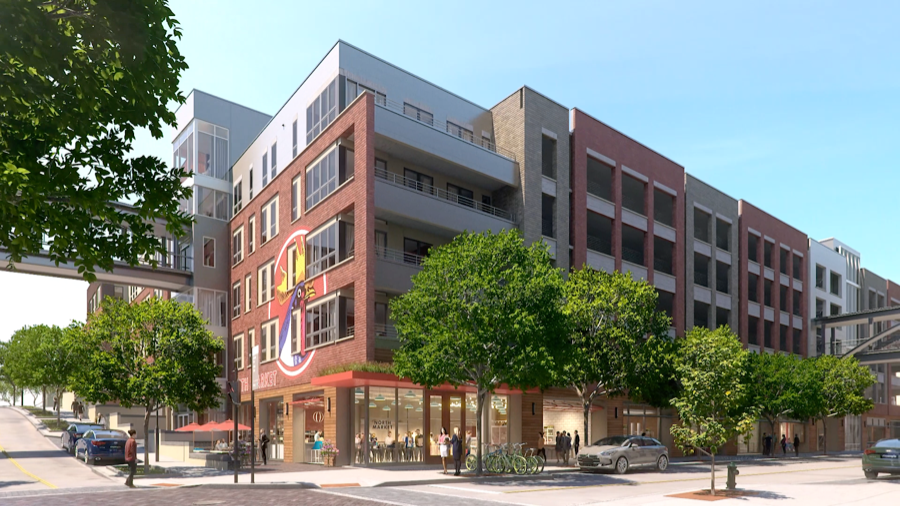 You can hug the trees once again: ZipZone announces phase-one reopening

Phase 3 of North Market’s reopening plans include the grand opening of the second-ever North Market location, according to a press release from the company.

North Market Bridge Park, located in the Dublin supercomplex in downtown Dublin, is set to open in late summer. The Bridge Park location, 6750 Longshore St., Dublin, OH 43017, also hopes to have full occupancy by the end of the year.

Along with the phase 3 Bridge Park announcement was the introduction of two new merchants to that location: Reuse Revolution, a local forward-thinking zero-waste retail concept store; and Lan Viet, an authentic northern Vietnamese cuisine restaurant.

Near the end of 2019 and at the beginning of this year, North Market initially announced the first two phases of merchants that would find a home at Bridge Park. They include the Dublin Farmer’s Daughter, Coastal Local Seafood, Market Bar, MoMo Ghar, Dough Mama, Flowers & Bread, Black Radish Creamery, Falafel Kitchen, and Dos Hermanos.

Stay tuned to the North Market website and Facebook page for additional information on an official open date for the Bridge Park location.