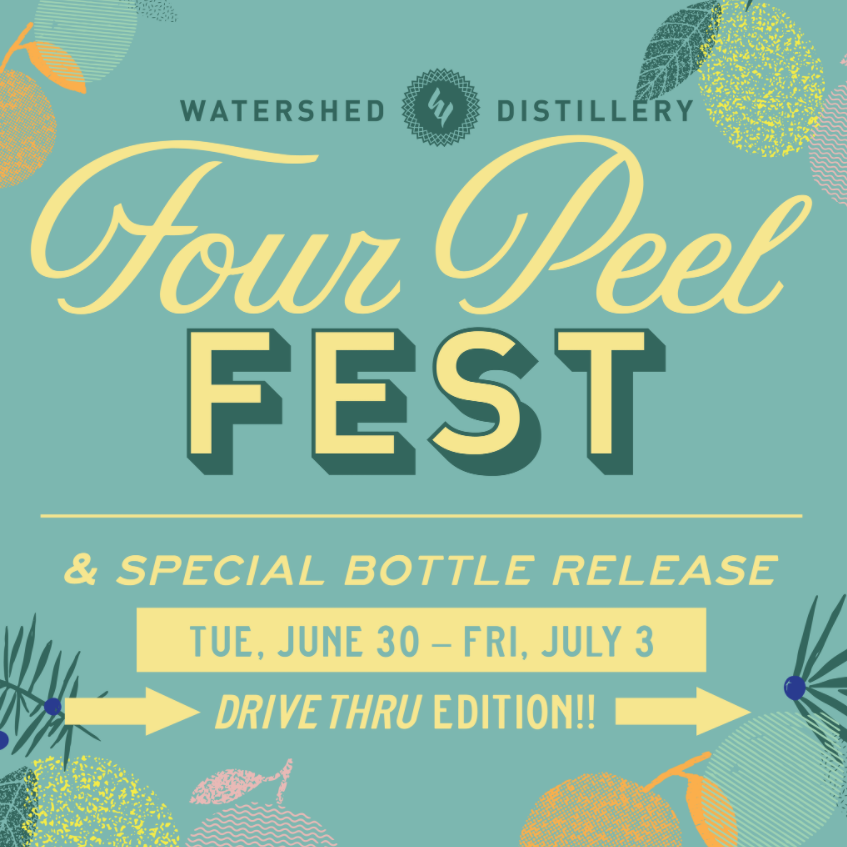 MLB gets go-ahead to play ball, but what about the Clippers?

Starting June 30, the events will span across the week, rather than the traditional day long block party of years past. Events will include a virtual .5K with winners announced July 6;  a virtual gin tasting with the founder on Instagram live; and an online recipe guide on how to perfect the gin and tonic. The week of festivities will all be leading up to the release of a limited edition Bourbon Barrel Aged version of Watersheds Four Peel Gin.

Unlike their traditional barrel aged gin, the limited release is aged in freshly charred virgin oak barrels traditionally used for bourbon production. The fresh barrels lend a significantly darker colour to the drink, as well as darker tasting notes like coriander, vanilla, and toasted oak. Those interested in purchasing a bottle will be asked to wait in a que, and have the additional opportunity to purchase a corresponding cocktail kit for the Honey Thyme Bees Knees.

In addition to the new gin, Watershed will be launching new redesigned labels for their Four Peel gin line which will be hitting stores at the start of the week.