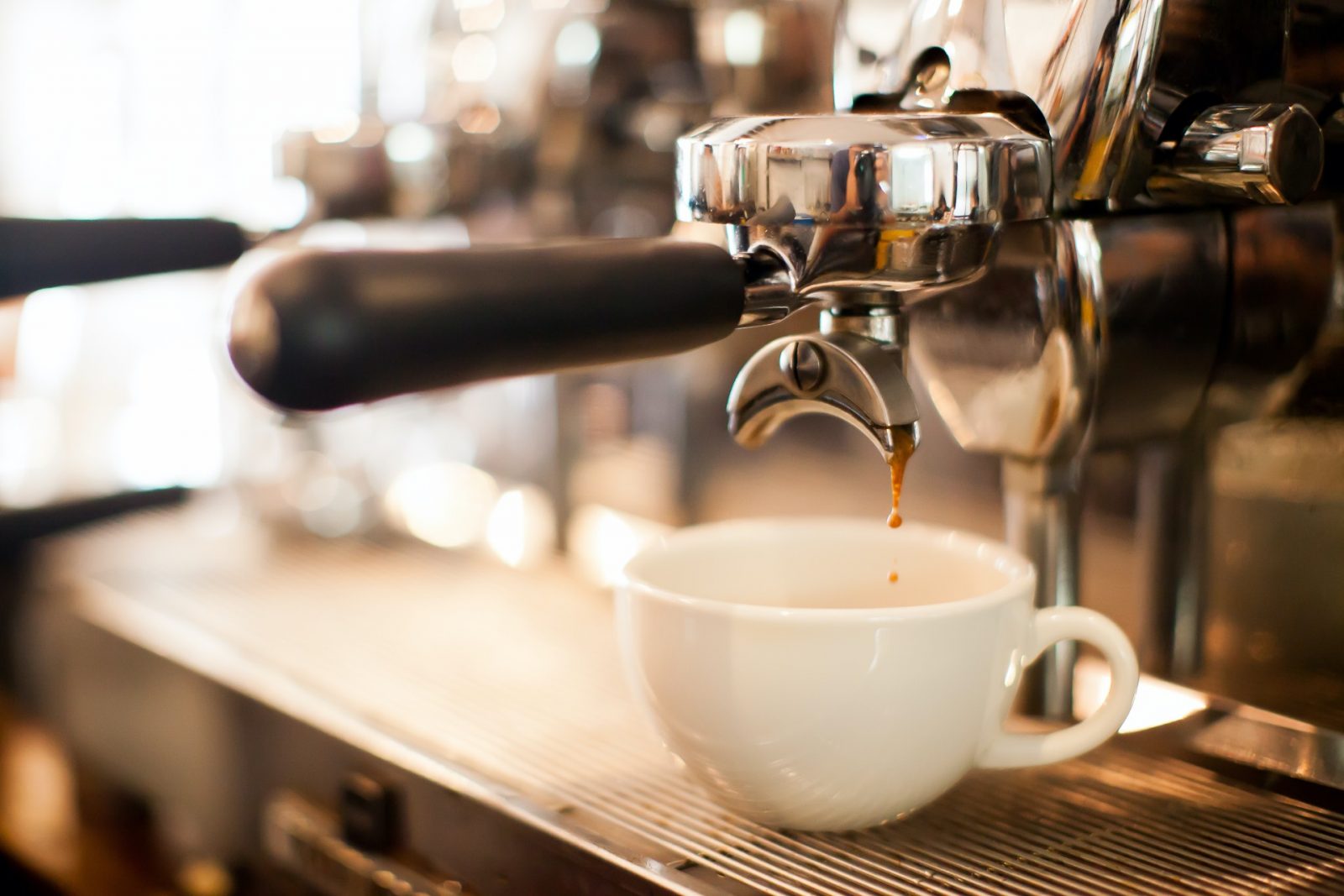 One of the most overused cliches in journalism is conducting an interview at a coffee shop. So, what do you do when the subject, a leader in fighting social injustices in Columbus, is the owner of a social enterprise that doubles as a coffeehouse?

Kenny Sipes, a youth minister turned social entrepreneur, has been bringing local residents from all walks of life together at his Roosevelt Coffeehouse locations for the past five-plus years. The social enterprise, which is fueled by love, justice, coffee, humility, and optimism, has doubled as a coffee corral and hub for fighting social injustices such as human trafficking, hunger, and unclean water.

From City Council President Shannon Hardin to Statewide Organizing Director Coordinator of the People’s Justice Project Aramis Malachi-Ture Sundiata and even Twenty One Pilots drummer Josh Dun, Sipes has built fulcrums downtown at 300 E. Long St. and in Franklinton at 462 W. Broad St. for forward-thinkers to gather and address rampant issues within our community.

And, oh yeah, sip on some coffee.

And boy did they come. Sipes isn’t a very number-obsessed philanthropist, but when the Roosevelt released its five-year report in May, the amount of engagement for the nonprofit was staggering. In five years, more than 675,000 people have walked through the door, impacting more than 30,000 lives and amassing over $125,000 in donations.

Being recognized as the best Columbus coffee shop in back-to-back years (‘16 and ‘17) by Columbus Underground is a nice consolation prize too.

“We created this thing on a wing and a prayer to see if we could do coffee and make impact, and to think that we’ve been recognized at that level, it’s super humbling,” said Sipes.

A wing and a prayer, indeed. Sipes is a self-proclaimed “weird duck” when it comes to entrepreneurship. He launched the Roosevelt Coffeehouse in 2013, but prior to that, Sipes served as a youth minister. Although trips to St. Louis, Nashville, and various places across the globe were pivotal in inspiring the nonprofit’s expansive mission, it wasn’t until he returned from a trip to Africa—where he witnessed firsthand the all-too-common issue of lack of access to clean water—that his wife said she was at peace with him leaving the church.

Not knowing at the time what that exactly meant, Sipes eventually resigned from his youth minister role without much of a plan.

“A friend of mine says most men have a midlife crisis and buy a Corvette and maybe have an affair, and he’s like, ‘You’re having the spiritual midlife crisis,’” said Sipes.

Although he was initially scoping out the campus space where Long’s Bookstore used to be so he could still engage with the youth, Sipes doesn’t believe the Roosevelt would have had the same expansive impact in the community in that location. Now in his 50s, Sipes is thrilled to see that college-aged students come from campus to flock to his downtown and Franklinton locations. There’s a bounty of standard coffee shops around the capital city, but one that also prides itself on fighting social injustices? Well, that’s the Roosevelt Coffeehouse.

With one of Sipes’ initial concerns being potentially losing his ability to speak into young people’s lives, he has been overly inspired by how proactive young patrons to his coffee shops are in creating a sustainable community and fighting widespread social injustices

“The longer I didn’t do it, the more frustrated I was at my [previous] position, which was really hard for me to process because I think I’ve been gifted with the ability to speak into young people’s lives,” said Sipes.

He has seen this firsthand in his work with local organizations that fight hunger (Faith Mission of Ohio), unclean water (Blood: Water Mission and Design Outreach), and, one of the more pressing issues today, human trafficking (She Has A Name, Gracehaven, and 1DivineLine2Health).

The latter of the three aforementioned human trafficking nonprofits is spearheaded by the fiery and passionate Esther Flores. Flores, who is a graduate of the Ohio State University College of Nursing and the CEO of 1DivineLine2Health, met Sipes a few years ago after using the Roosevelt as a meeting spot for some of the local social organizations she’s involved in, even though she prefers tea over coffee.

“He’s one of our champions; he’s a male champion, and we really felt comfortable in talking to him,” said Flores. “He’s one of those guys that have been consistent in showing his advocacy not only for human trafficking folks, but for everybody.”

Flores believes that there needs to be more community leaders like Sipes, who are out in the trenches and actually being proactive about making Columbus a better place to live. She mentioned how Sipes has helped her gather food, host clothing drives, pass out personal hygiene products, and even help maintain Flores’ red truck she uses when out helping human trafficking victims, also known as the “love bug.”

“I feel comfortable in working with someone that I know is just not the talk, it’s the walk, too,” said Flores.

As previously stated, Sipes isn’t a numbers guy. There’s not a pinpointed percentage of how much of the money from your cup of coffee goes to a specific organization, which he rotates depending on the urgency of the three issues the Roosevelt targets. Recently, the social enterprise nonprofit is focusing on helping 1DivineLine2Health’s cause, which has been exacerbated due to the coronavirus pandemic.

And despite Sipes’ disinterest in figures, the Roosevelt is on track to having one million people engaged with its mission.

“I don’t love numbers because for the same amount that I would take to restore a woman with trauma therapy hours because of the things that she’s been through and now she wants to get her life together, I could probably feed a thousand guys at Faith Mission,” said Sipes. “But is that one woman any less valuable?”

With that said, the community of Columbus helps dictate what the Roosevelt is and what they can be for the next five years.

“For me, the victory would be if a woman comes in from the suburbs with their daughter completely inspired by the mission, and they go home and they start volunteering at a food pantry,” said Sipes. “I can’t measure that.”