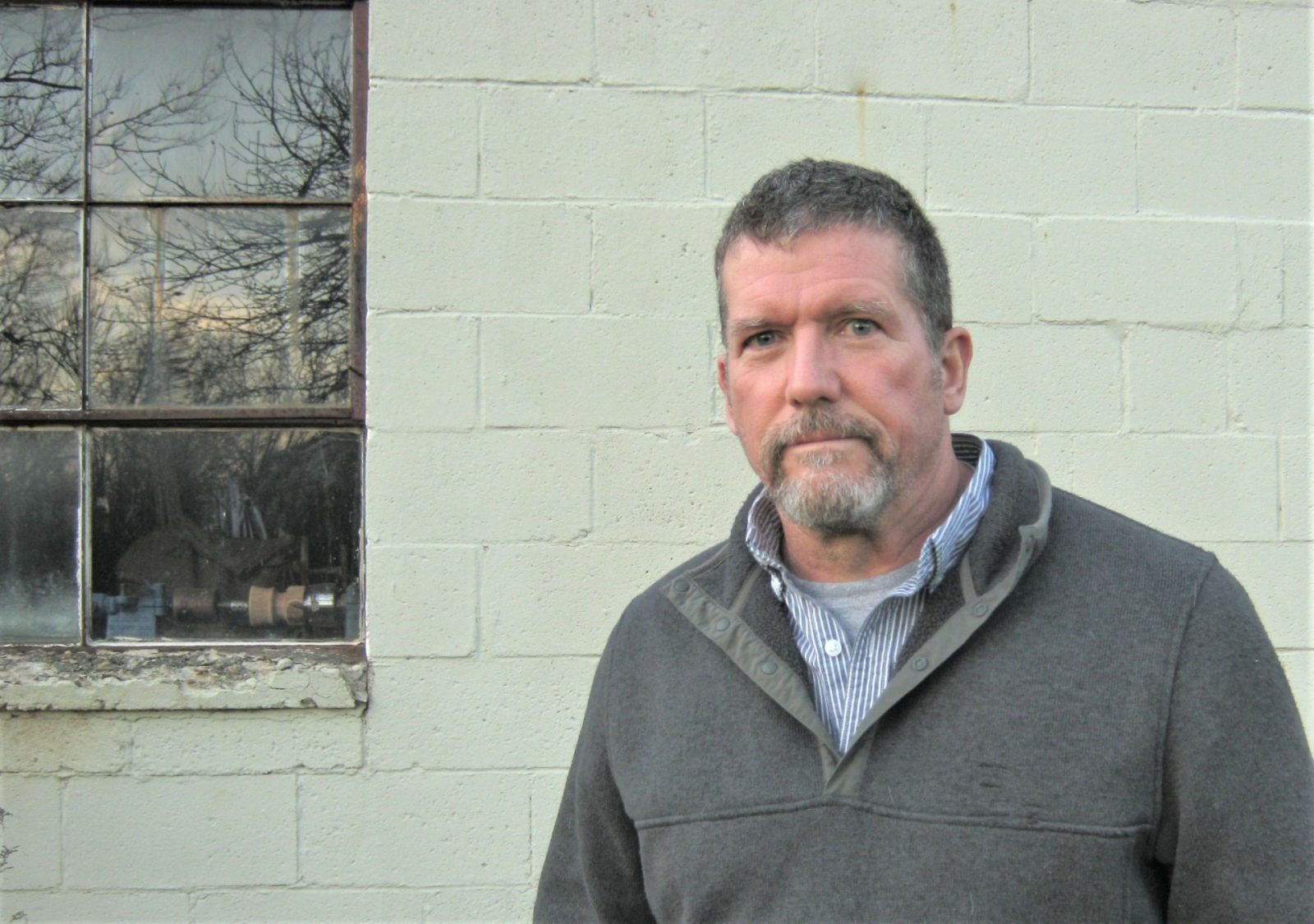 Dragon Donuts opens third location at Easton, much to the delight of dentists everywhere

Fed up with all the negativity he was seeing online, Jack Gabalski wanted to do something to bring positivity to the world.

“They never have any solutions,” the 59-year-old New Albany resident said. “I guess this was my solution.”

This was the impetus for the start of Gabalski’s fundraiser, Helping the Homeless in Columbus. His fundraiser last fall brought in about $1,800, which he used to purchase supply packs for those without homes in Columbus.

Gabalski just finished up his fundraiser this year, and he raised $6,000, over three times what he had managed to earn last year.

He credits much of the increase to timing. His fundraiser, which lasted about five days, arbitrarily started on Giving Tuesday.

“It just went crazy this year,” he said.

Last year, Gabalski was able to use the funds to distribute nearly 100 backpacks to the homeless. This year, he’s assembling at least 180 backpacks, and donating the remainder of the funds to the Mid-Ohio Food Collective and LSS Faith Mission.

He assembles the packs in his living room, filling drawstring backpacks with a fleece blanket, a t-shirt, socks, a winter cap and gloves, a toiletry pack, a first aid kit, and snacks such as granola bars.

Later he returned to the sites, dropping off several backpacks at tents or camp entrances.

“I didn’t want to disturb anyone unnecessarily,” Gabalski said.

He also handed the supply packs out to those waiting outside shelters and those camped out under bridges.

One man under a bridge became visibly upset when Gabalski approached him with a backpack. Gabalski said he was going to lay down the backpack and leave, and proceeded to do so. As he was walking away, Gabalski heard the man express his thanks.

“He was just so grateful,” he said.

Gabalski said he plans to distribute his backpacks to people in the same manner as he did the year before.

“I like reaching out and helping people,” he said. “It’s my way of giving back, doing something for other people.”