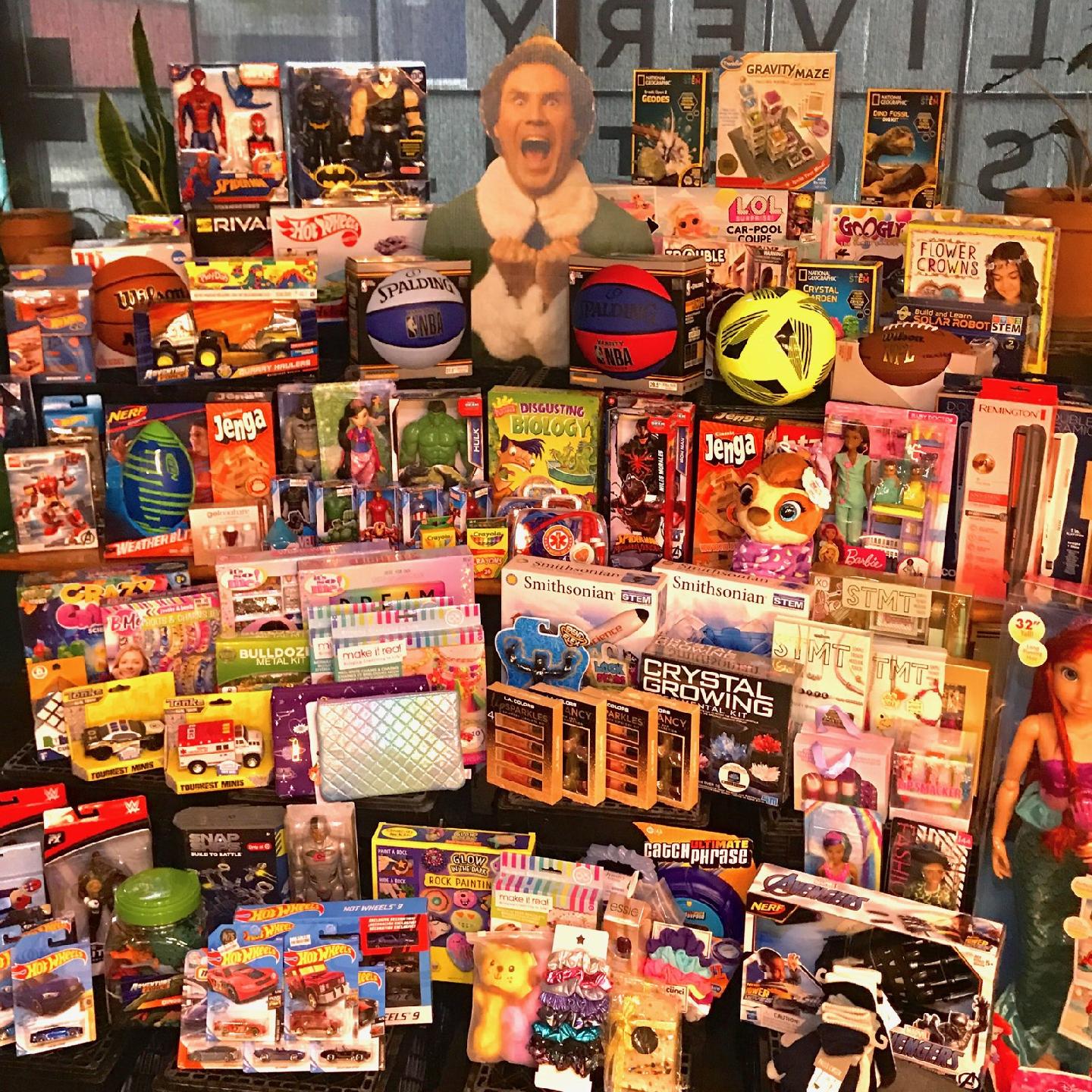 Cold outside, spicy hot inside: Winter’s the perfect time for Cajun food in Columbus

Every day last week that Nathan Klein walked into his brewery, he found new bags of toys waiting for him.

Although Parsons North Brewing Company had done a toy drive last year for a local nonprofit, Klein, owner and taproom manager at Parsons, said he knew this year another toy drive would be especially important to bring a sense of normalcy to the holiday season.

His customers were more generous than ever before, giving between 250 and 300 toys, enough to load up Klein’s Honda CRV.

“I was pretty blown away this year,” he said.

Klein donated the toys to the United Methodist Free Store, 946 Parsons Ave., which provides gently used clothing and household items throughout the year and during the holiday season provides families with presents for their children.

Since the store is down the street from the brewery, Klein said, Parsons has made a habit of donating there.

“We want to see Parsons Avenue grow together,” he said.

At Christmas, the Free Store collects new toys, clothes, books, and games to supply 500 kids on the city’s South Side with gifts, said Mike Premo, Director of Engagement for Community Development for All People, which runs the Free Store.

Those who signed up ahead of time with the store will come Dec. 18 and 19 to pick out items for their families, Premo said.

Continuing the service during the pandemic is crucial now because many people this year are either out of work or struggling to make ends meet, he said.

“We want to make sure that kids on the South Side have a Christmas like other kids,” Premo said.