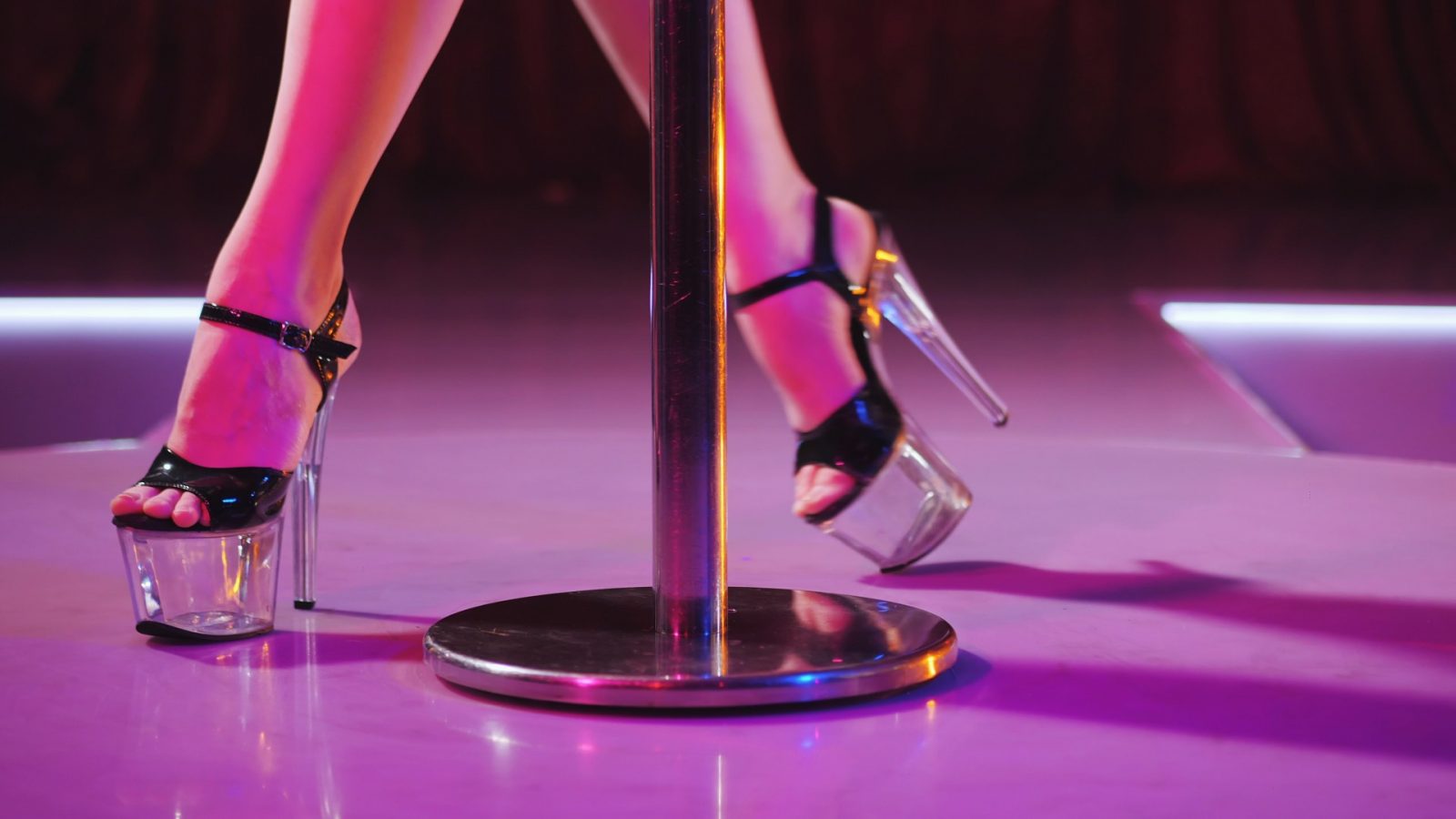 A voting PSA out of Atlanta has garnered national attention for making voting sexy, but Columbus strip clubs have a more measured view on the upcoming election.

The 90-second video, entitled “Get Your Booty to the Poll,” gave exotic dancers a platform (other than the one in their heels) to encourage voters to make their voices heard. The message is delivered between pole moves and twerking, of course. Since it was posted in late September, the PSA has gone viral, accumulating nearly 300,000 views and coverage across the nation. Watch it below, but be warned, it is not safe for work.

When (614) reached out to Columbus strip clubs for their take, they were a bit more discreet.

“To be honest, we try to stay out of politics,” said Chuck Hale, a manager at Columbus Gold.

A manager at Vanity Gentlemen’s Club had a similar message.

“Generally in a gentlemen’s club, you don’t want to talk religion or politics because you need that customer to like you enough to want to spend his hard earned money on you,” she said. “Our country is so charged right now, and people are so heated and ready to fight over this subject.”

Still, both managers acknowledged that voting is an important civic duty.

“We love our poles, so why don’t you get to your poll?” said Vanity’s manager.

If you’re looking to impress the lovely ladies at your local gentlemen’s club with an “I Voted” sticker (the sexiest accessory this season), use the resources at VoteOhio.gov to make a plan to vote. Act fast, though: today, Oct. 5, is the last day to register to vote.