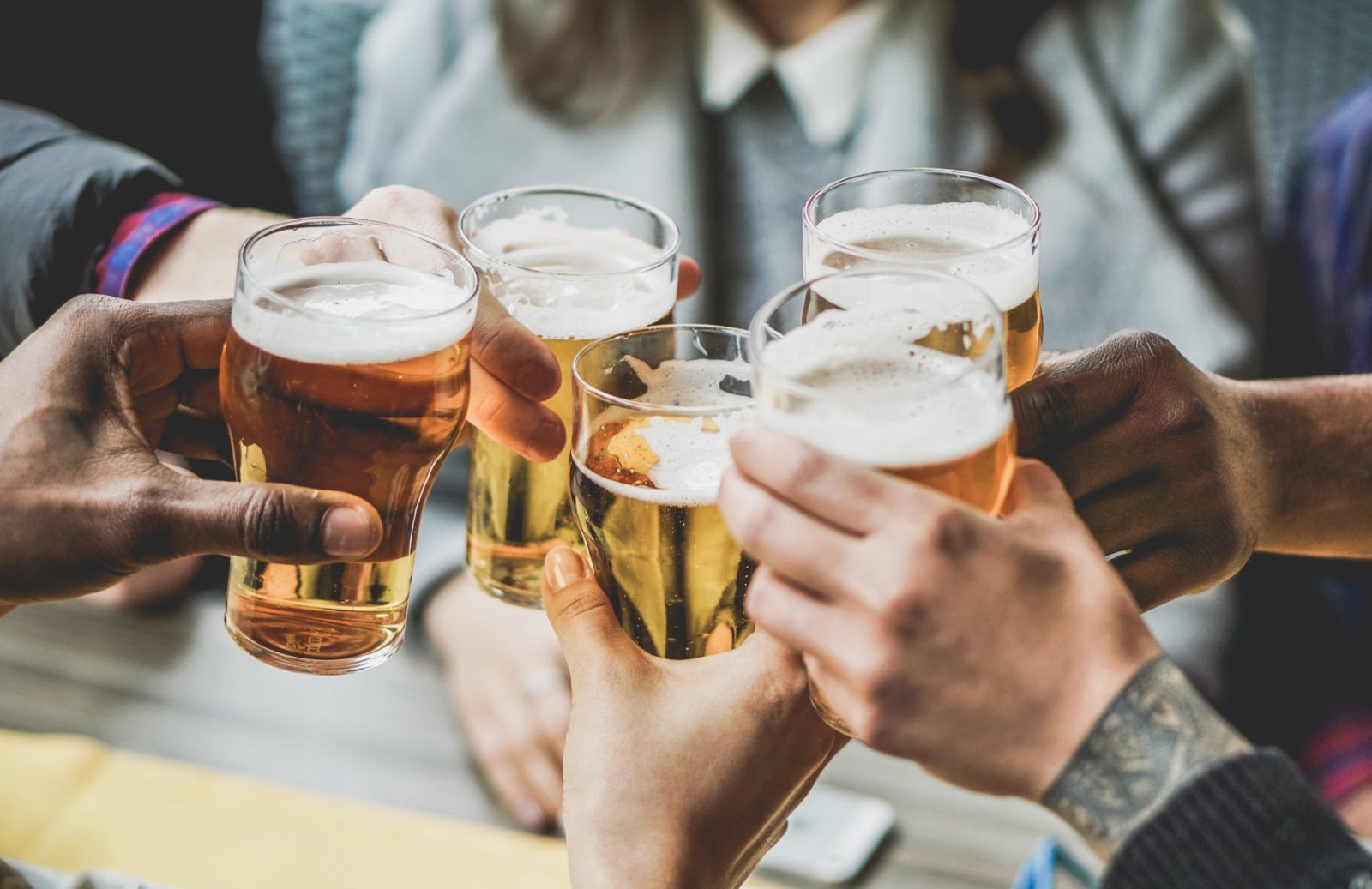 Another Columbus bar has been cited after plainclothes officers for the Ohio Investigative Unit said they discovered COVID-19 health order violations taking place over the weekend.

The Little Bar was admonished after officers visited and said they saw approximately 150 patrons with no social distancing.

Patrons were both outside on a patio and inside the establishment, according to investigators. In fact, they described visitors as being “two and three deep in places” around the bar.

Penalties in similar cases have ranged from a fine of $1,000 up to a temporary suspension or permanent revocation of the establishment’s liquor license, depending on the severity of the case.