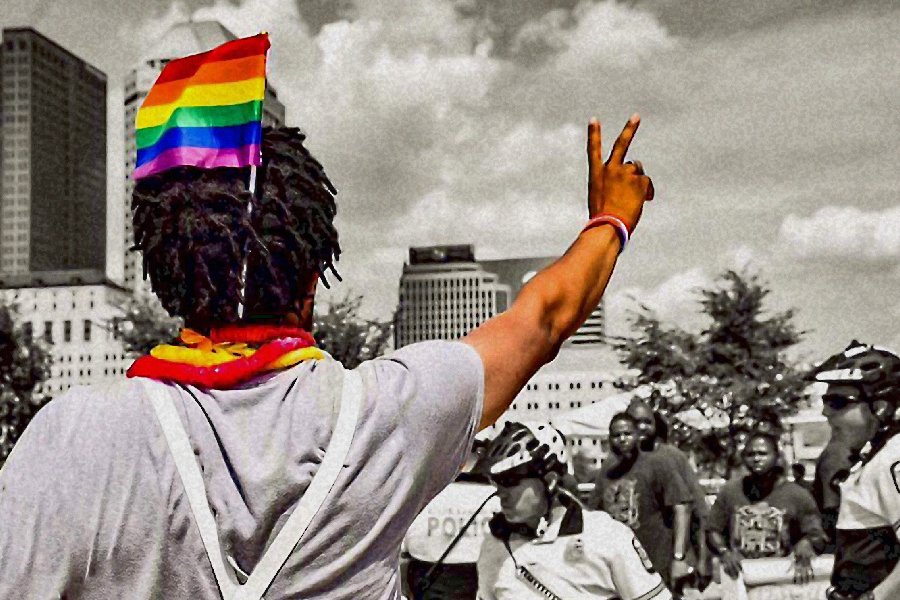 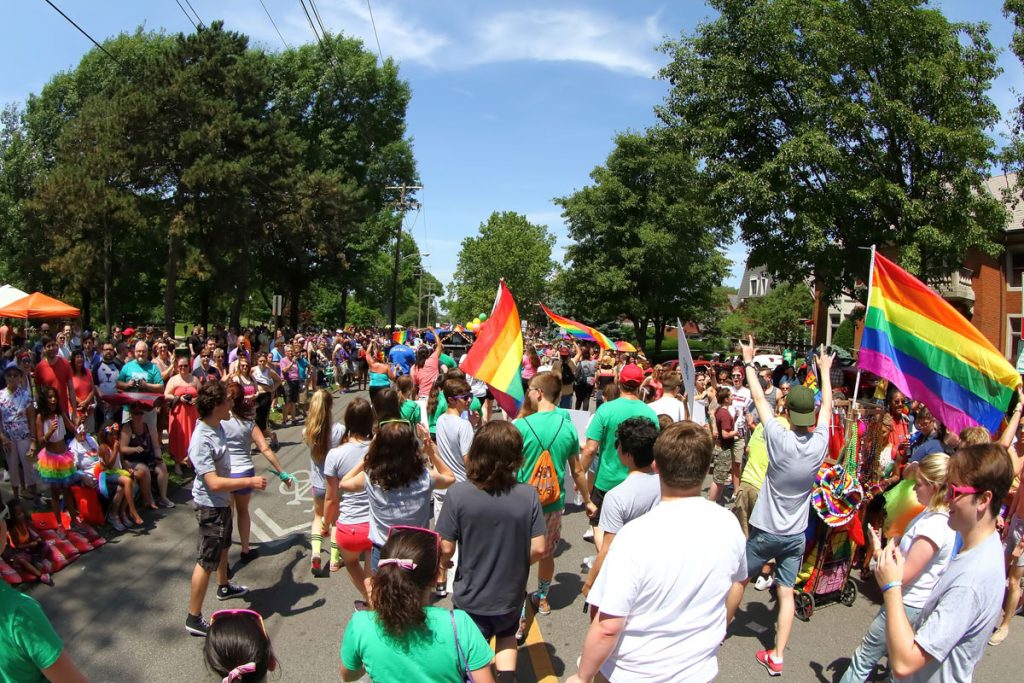 “That’s definitely a way that energy has been kind of usurped from these different identities,” said Letha Pugh, co-owner of Bake Me Happy, co-founder of Black Out and Proud, and recent recipient of the Steven Shellabarger Illuminator Award. “It should be a solid commitment to marching for any inequality.”

“As a black lesbian, (we know) this movement is a…slow process that each generation moves forward a little bit at a time.”