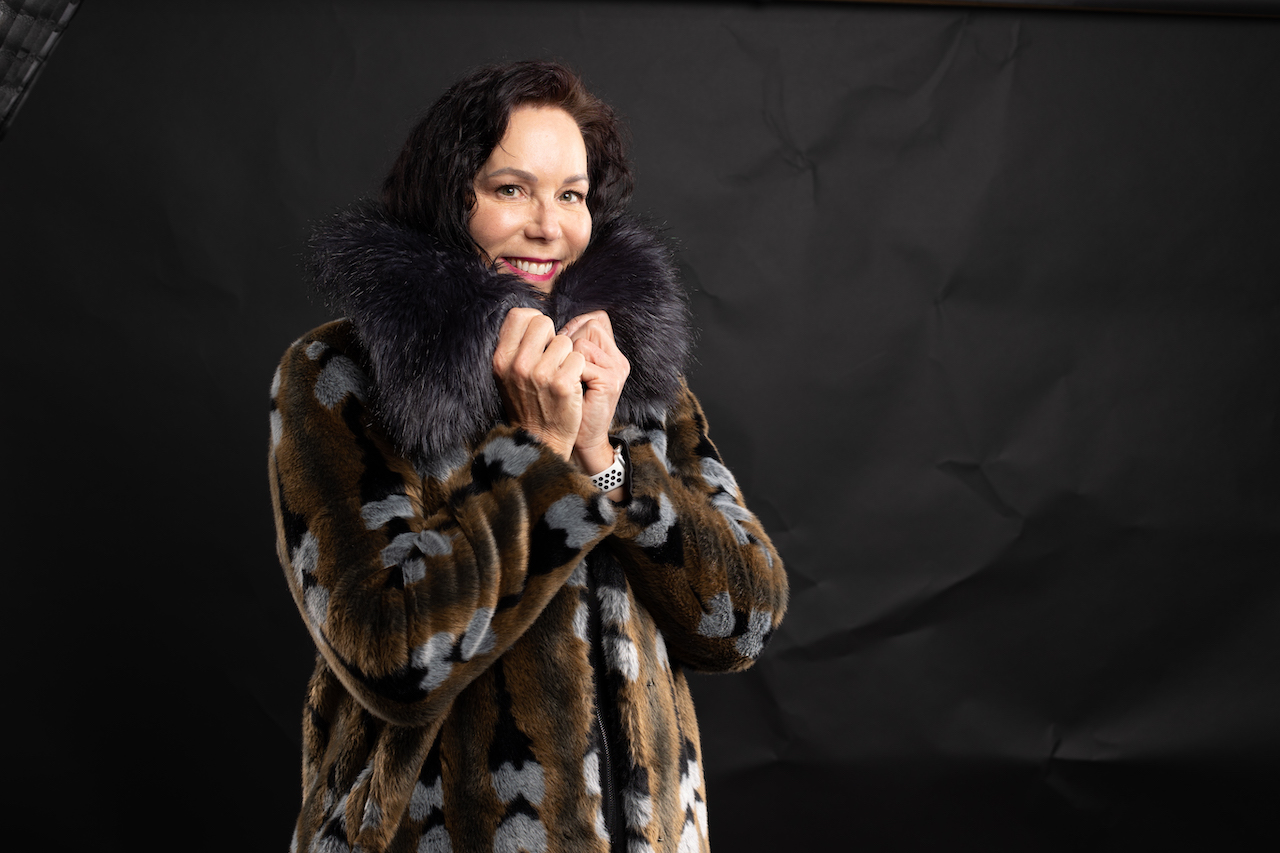 When COVID-19 began to spread, Michelle Heritage, executive director of the Community Shelter Board, knew her organization needed an immediate solution for Columbus’s homeless community.

As CSB says, “You can’t stay home if you don’t have a home.” And if you’re sick with a communicable disease, or even potentially contagious, you can’t stay in a shelter, either.

CSB saw their task as two-fold. “One, we had to stop the spread of the virus. Shelters are communal. They’re crowded. They’re everything the CDC was saying not to do. And two, we had to respond to those who are exposed,” Heritage said.

Within two weeks, CSB opened three new social distancing shelters. (Two have now closed, after expansions in other facilities were completed.) They also partnered with the YMCA to open a specialty, medicalized hotel shelter for individuals and families from the shelters (as well as from other residency and mental health systems) who are positive and need to quarantine.

Food security is another huge part of the effort, since the new facilities don’t have commercial kitchens.

“The Mid-Ohio Food Collective has been nothing short of heroic, distributing food and doing prepared meals for the new shelters,” Heritage said.

As a result, the rate of COVID-19 inside the city’s shelters is lower than in Ohio’s general population.

To truly respond quickly, CSB had to work with others, many of whom they hadn’t worked closely with before.

If the team needed to remove a barrier, or maybe needed to bend a rule, those agencies helped to make it happen quickly.

OhioHealth even sent the group two doctors that have become CSB’s medical directors.

“We were masking and temperature-taking and surveying symptoms every day, long before the Governor asked us to do it,” Heritage said proudly.

For now, the homeless population is relatively stable, despite declines in income in even the poorest groups.

“Homelessness is a lagging indicator of the economy, about eighteen months,” Heritage said. “But yeah, we’re expecting a massive increase in homelessness when the eviction moratorium is lifted and the CARES Act runs out.”

But Heritage is learning lessons that will carry CSB beyond the pandemic.

“Things that appear to be rocks can be turned into water,” she said. “It’s possible, at all times, to get things done quickly and effectively. Obstacles can be removed, when they need to be.”

For more of our Interview issue stories, check out Ivory Douglas Levert.