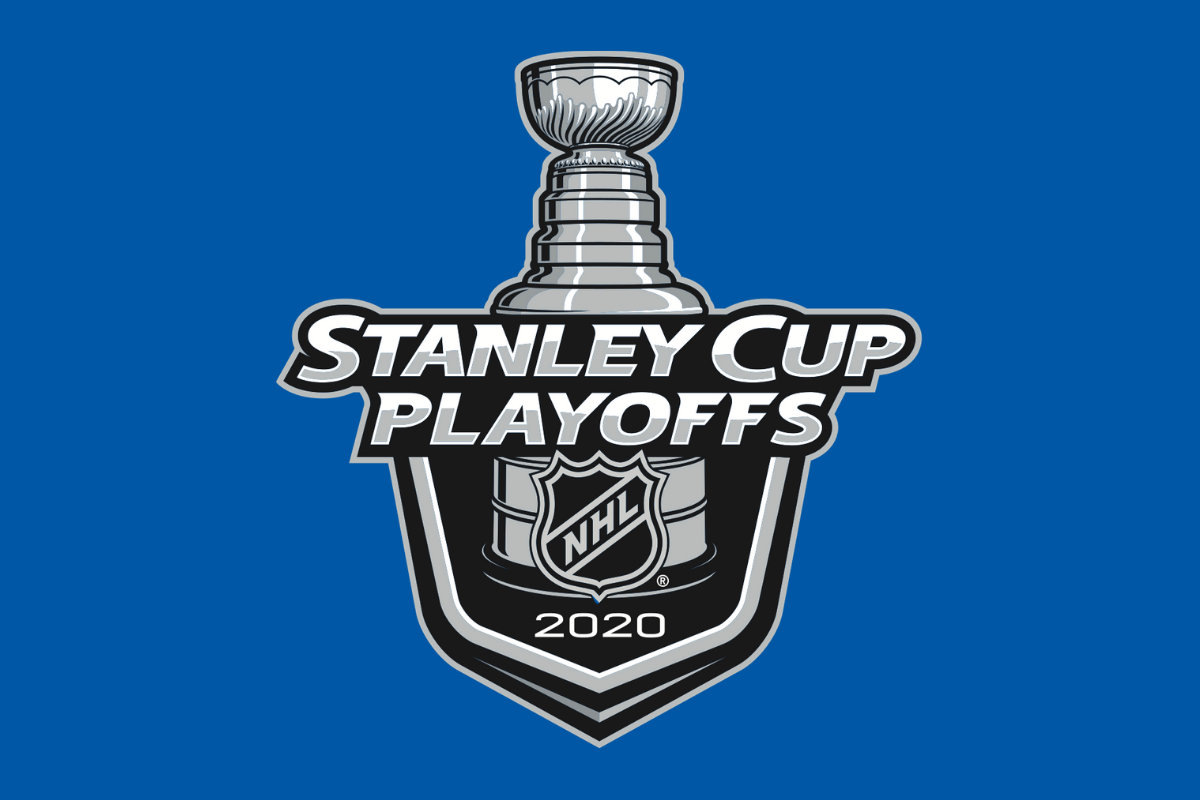 Ohio State football gets good news in the face of uncertainty

On a cloudy, sometimes rainy, 73-degree August day in Columbus, Ohio, the Blue Jackets took a 1-0 series lead in their best-of-five Stanley Cup Playoff series with a 2-0 win against the Toronto Maple Leafs.

The game was played in Toronto’s Scotiabank Arena, one of the two “hub” sites the NHL is using to sequester players amid the COVID-19 pandemic.

Still, when Cam Atkinson scored the game-winning goal in the third period, the sound of the famous Columbus cannon was played in the arena.

Atkinson’s goal came at the 1:05 mark. He ripped a snapshot score from 37 ft. out on his first shot of the contest.

The goal also made him the most prolific goal scorer in the club’s postseason history.

Alexander Wennberg would cap off the evening’s scoring with an empty-net tally with just 19 seconds remaining.

Coach John Tortorella had named Joonas Korpisalo their starting netminder earlier in the day, and Korpisalo responded by making 28 saves.

Korpisalo’s shutout made him the first Blue Jackets goalie to ever win his playoff debut. It was also the first time that Columbus has blanked a postseason opponent in 34 tries.

Toronto had only been shut out once during the 70 games of their regular season.