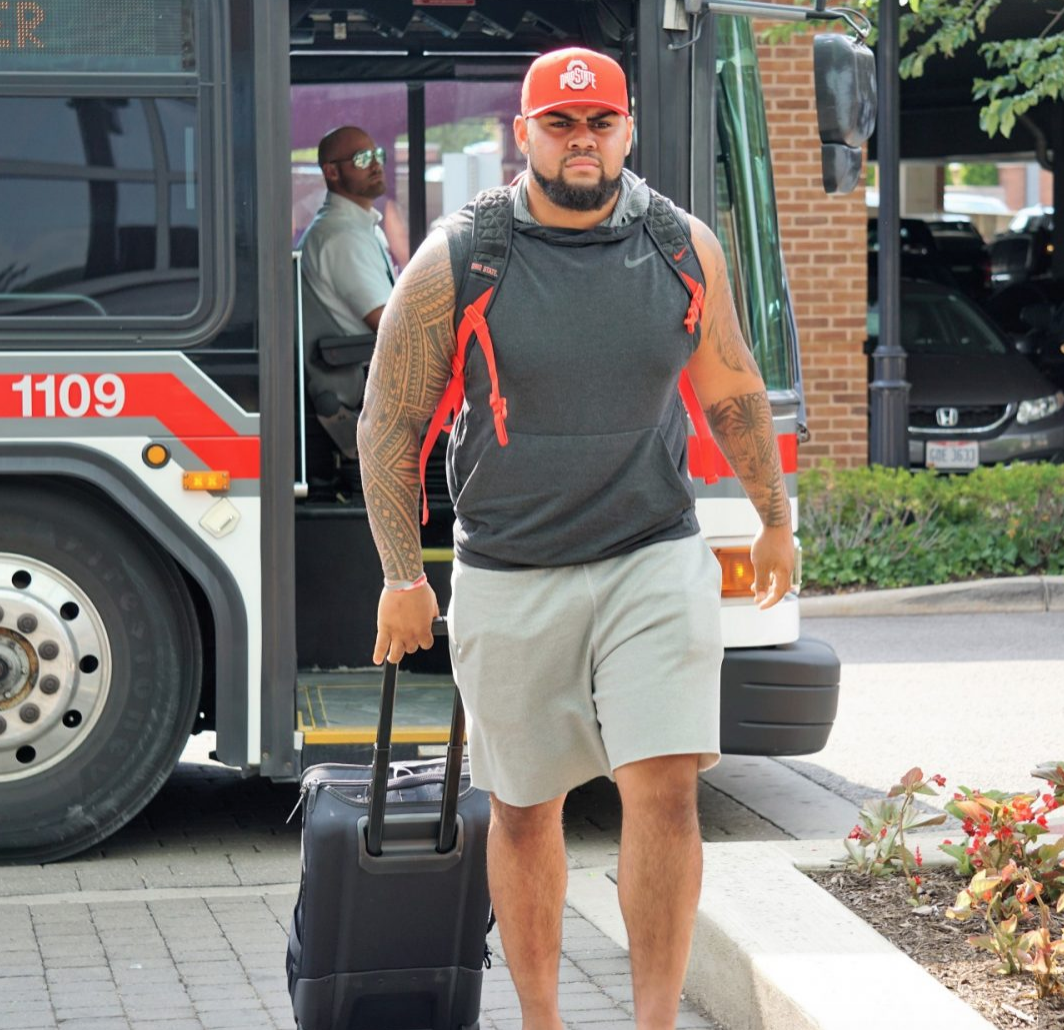 Although it was less than two months ago that Haskell Garrett was shot in the face, he showed incredible Buckeye strength and spirit on Saturday in Ohio State football’s 52-17 win over Nebraska. The fact that he returned so soon was impressive enough. But wait, there’s more.

The shooting occurred when Garrett was trying to break up a domestic violence dispute before a gun was discharged on the side of his cheek. Being a good Samaritan left him with the loss of five of his teeth, and he had to undergo a series of surgeries, including a bone graft, to repair his mouth. Despite his injuries, Garrett never lost focus on the end goal–to make an impact on the upcoming Buckeye season.

Not only did he make a miraculous return, but he made quite an impact indeed- earning Player of the Game honors. Having him on the field that day had to be a game-changer for all of the other players on The Ohio State and Nebraska football teams and those witnessing his efforts both onscreen and on the field.

We are not sure what Garrett’s regime was to prepare for the game, but whatever it was he surely came out to win.  He recorded Ohio State’s first sack of the season and played 23 snaps.

We can’t wait to see Garrett and the rest of the team as they play Penn State Nittany Lions on Halloween. And since Penn State lost its season opener at the Indiana Hoosiers on the final play of the game last week, we expect them to show up ready to fight.