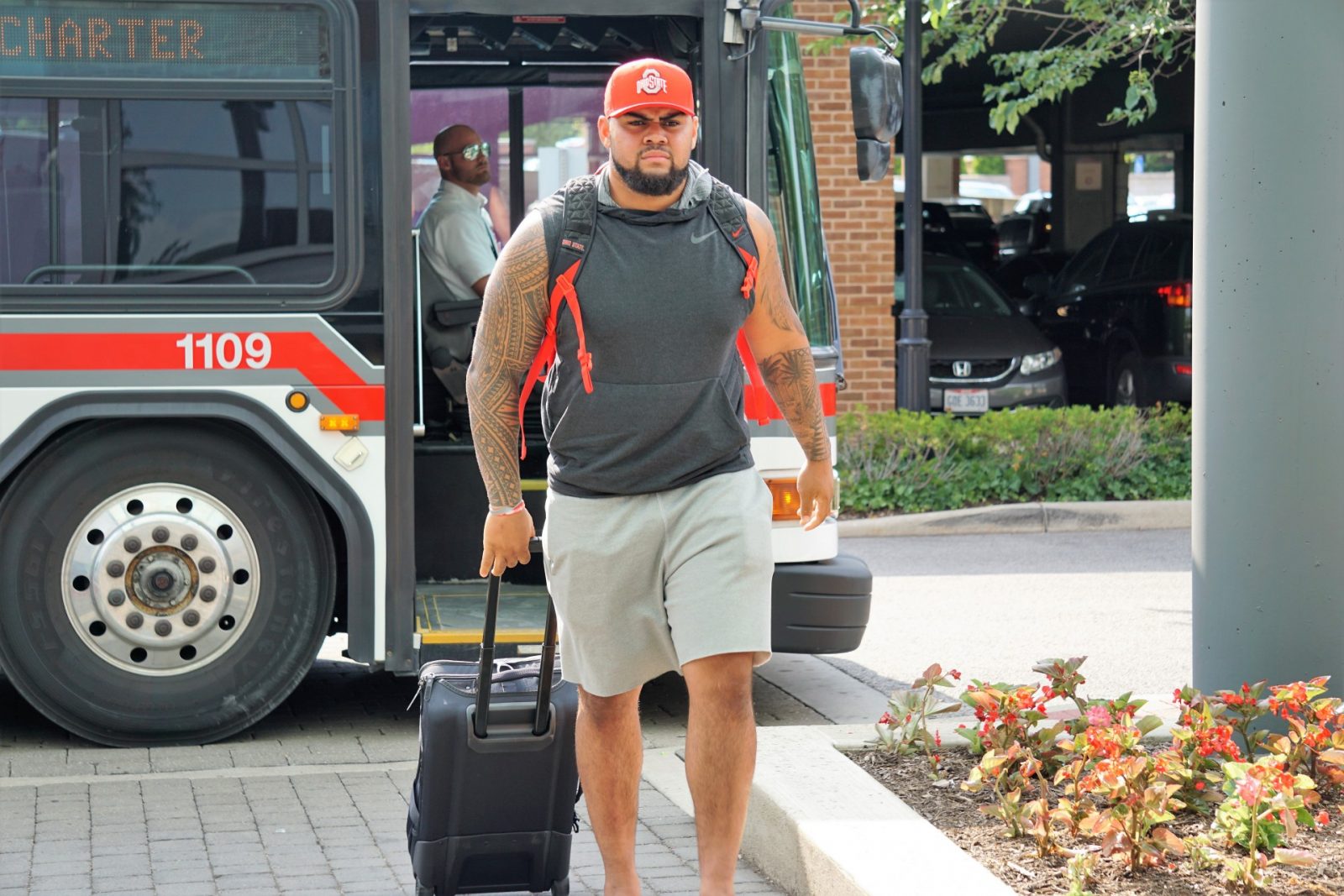 Ohio State defensive tackle Haskell Garrett is recovering from a through-and-through gunshot wound to the face and is currently in stable condition.

The Columbus Police Department says that they were called about a shooting around the 400 block of Chittenden Ave. at 12:28 Sunday morning. Officers found a shell casing and some blood at the scene. The blood trail eventually led them to Garrett, a 22-year-old senior, who was bleeding from a wound through the cheek in an 11th Ave. apartment. From there he was transported to OSU’s main hospital.

His injuries are not considered life threatening.

Police have not publicly identified any suspects, and they are asking anyone with information to call Det. Stubblefield at 614-645-4141 or to contact Stubblefield via email. The number for Central Ohio Crime Stoppers is 614-461-8477.

Garrett is a Las Vegas, Nev. resident and played in 11 games, totaling 10 tackles and 2.5 tackles-for-loss this past season.

“Haskell Garrett has been receiving excellent care at the Ohio State University Wexner Medical Center for the injuries he received on Sunday. We anticipate he will be released from the Medical Center this morning. On behalf of his family and this football program, we would like to thank all those who have been a part of Haskell’s treatment and we are grateful that he will be heading home today. We will continue to help him and his family any way we can to expedite his recovery.”