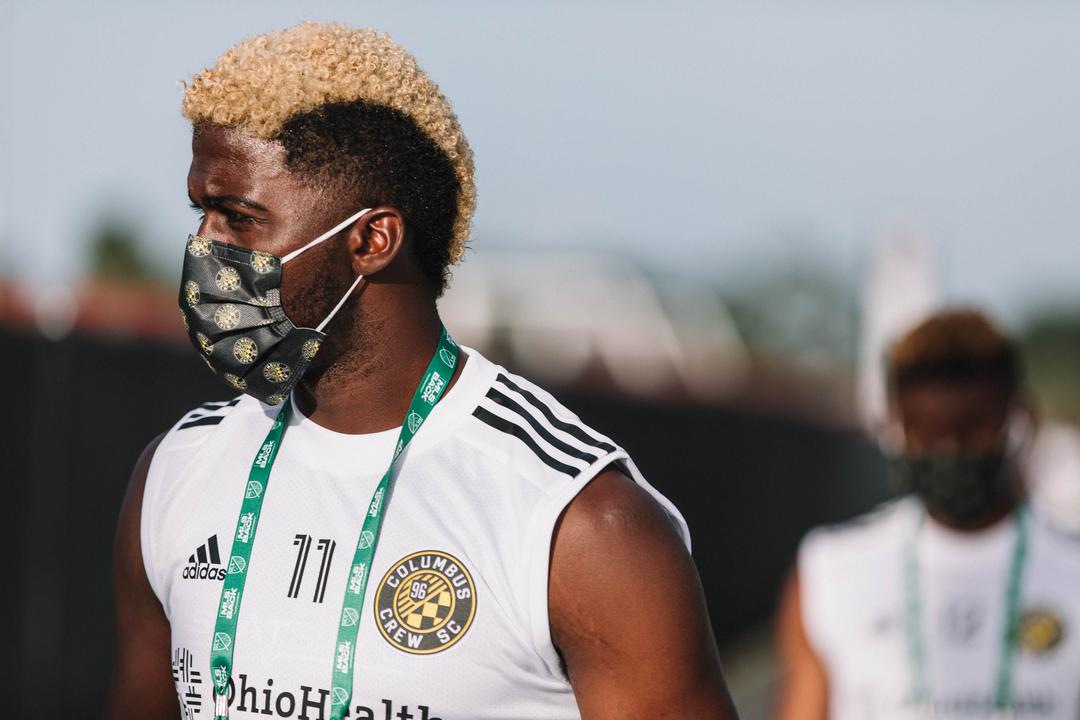 The Columbus Crew (3-0-0) has reached the knockout stage of the MLS is Back Tournament, and Tuesday night they will play against Minnesota United FC (1-0-2).

“Our goal is to keep fighting and give it everything we have for this club each and every game. We want to be the last team standing here in the bubble,” said head coach Caleb Porter of playing in Orlando, where teams have been sequestered away from the public.

Columbus has outscored its three opponents by a combined 7-0, which allowed them to capture Group E, while Minnesota is the second-place team advancing out of Group D.

The winner Tuesday evening will advance to the quarterfinals, and if the game is tied after regulation, the contest will immediately go to penalty kicks.

“The players, myself, we want to leave a legacy here where we’re putting trophies in the trophy case, so any trophy, we’re going to go for it,” said Porter.

This is the first time that the two teams have collided since Minnesota’s Ethan Finlay scored the game-winner against his former teammates in a 1-0 victory in May 2019.

Fans wanting to watch Tuesday’s game can catch the action on ESPN, and there will be a socially distanced drive-in for the cost of $10 a car at Headley Park in Gahanna. If you can’t make it there, the team is also allowing fans to gather virtually via a Zoom call.