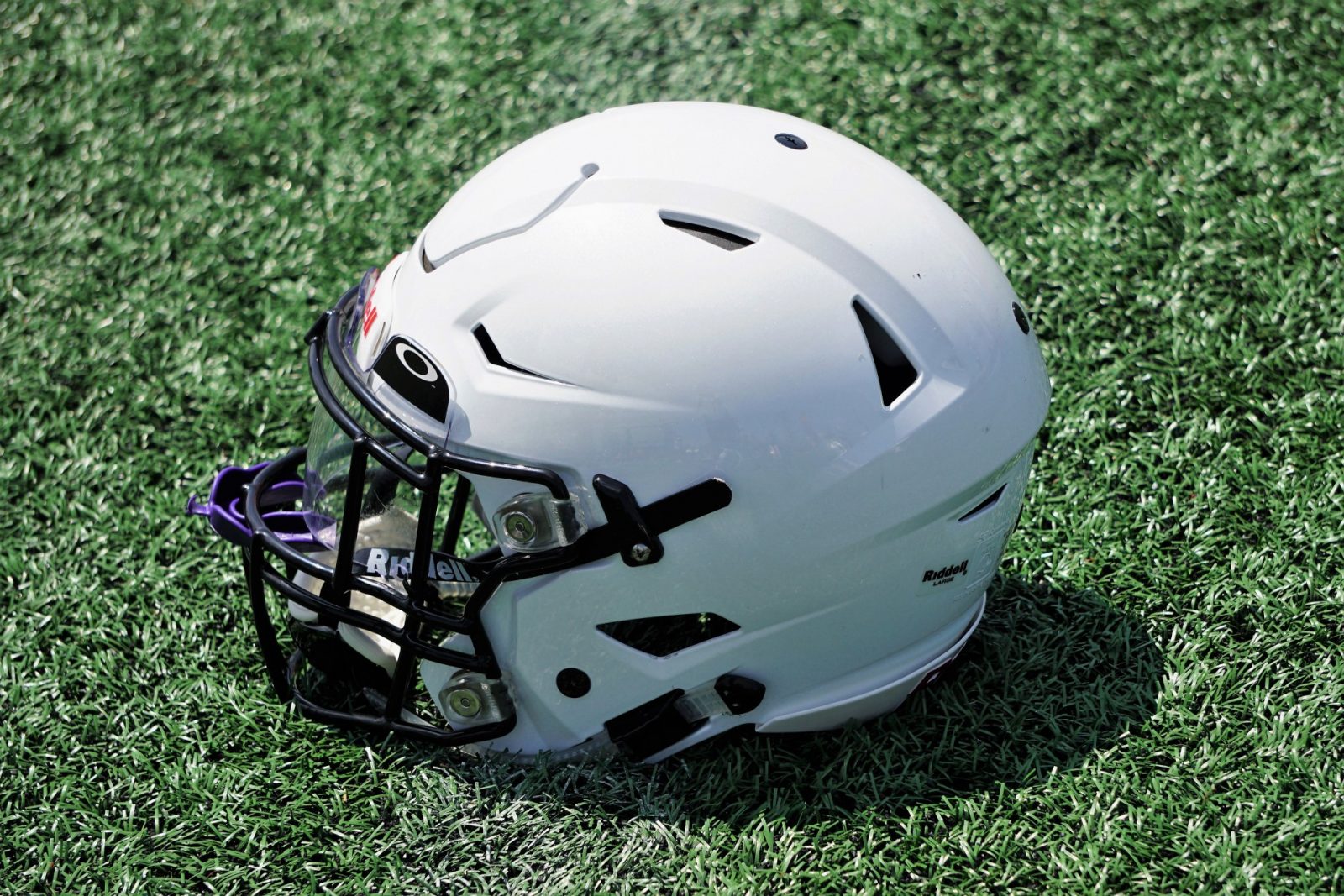 This week is the first of the Ohio high school football season.

And when that first football kicks off the 2020 season, things will be very different—and not all the changes are directly tied to the COVID-19 pandemic.

From a new man at the top to top recruits taking the bench, this season promises to be different than anything you’ve seen before.