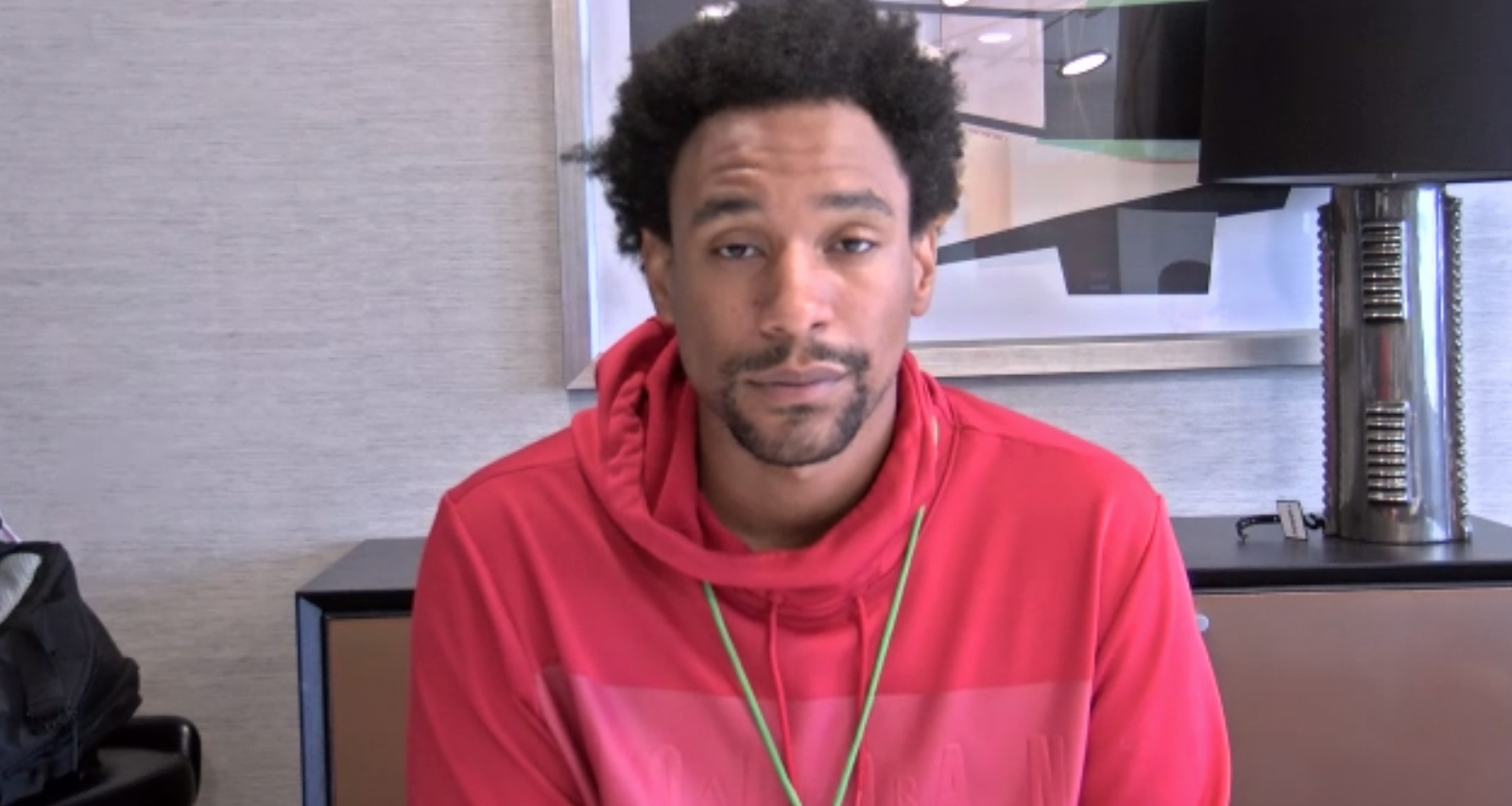 Editors’ Note: The original publication of this article referred to the Columbus TBT team as the Carmen Crew. The correct name for the team is Carmen’s Crew.

Carmen’s Crew, the all-Ohio State basketball alumni team, will be taking to Nationwide Arena this Wednesday to defend its title as champions of The Basketball Tournament.

The Tournament is an annual 5-on-5 single-elimination competition consisting of players who lit it up in college and even the NBA. This year, 24 teams were selected to compete for a $1 million prize. You can read more about the tournament on (614) here.

Some of the teams will be structured with players who participated in the same basketball program or even played together. Carmen’s Crew is one of those teams, consisting of Ohio State basketball alumni, from coaches to players.

On Monday, six members of Carmen’s Crew held a virtual press conference from a Columbus hotel room two days before they take the court for the 2020 TBT. Leading things off was former Carmen’s Crew player and current GM and coach Jared Sullinger. Evan Turner will be joining Sullinger on the sideline as a coach as well.

Sullinger, who has taken time off from professional basketball to focus on raising a family that includes two twins, knows that his team has a big target on its back this year.

“We became the hunters to the prey,” Sullinger said. “Now everyone wants a piece of Carmen’s Crew just because we won it.”

Even though Sullinger isn’t playing professionally in any capacity, he still has an ultimate goal of making it back to the NBA. We won’t see him taking the floor for the tournament at Nationwide, though.

Thomas was a last-second addition to the roster.

Buford, the MVP of last year’s tournament, sees no reason as to why Carmen’s Crew shouldn’t walk away with back-to-back ‘ships.

“We got better this year as a team and I think we’ll do just fine if we stick together and play how we play,” Buford said.

A handful of the questions centered around the bittersweet reality that Craft would most likely be suiting up for his final few days as a basketball player, also citing family as one of the reasons why it seemed like a “perfect storm” to walk away from basketball.

“This is one of the toughest things for me because I’ve been playing with him since we were 15-years old,” Sullinger said. “It’s going to be real tough knowing that this is going to be his last go-around.”

Sullinger mentioned that Craft’s ability, effort, and mindset is very contagious and will be incredibly missed on the court.

Craft isn’t trying to focus on himself for the upcoming tournament, however. Even without fans cheering him on in Columbus for his final minutes on the court, the cherished Buckeye point guard is looking forward to hearing his teammates on the court without having it being drowned out by those raucous Buckeye crowds.

Being in Columbus and not having a crowd does carry some positives, though. Players like Lighty mentioned that having the tournament in Columbus in the midst of a global pandemic made the decision to play a little easier.

Craft has an even more unique perspective, as he was quarantined in Italy in the middle of international basketball play. Being in Italy, one of the first major hot spots of COVID-19 has shown him that only pockets of our country have been taking the virus seriously while things were different.

“I think the biggest difference I’ve seen…is the seriousness with how all the public took the virus, whether it was on their own or by (government regulations),” Craft said.

But most of all, Carmen’s Crew is looking forward to being together once again. That’s why we see players like Turner, who are still taking a stab at an NBA career, come back year after year to suit up with their old college teammates once again.

“One thing for sure is that these are my best friends, these are my brothers,” Turner said when asked why he continues to be a member of Carmen’s Crew.

Carmen’s Crew will put their cohesiveness and togetherness to the test on Wednesday with its first match of 2020 TBT. It will be suiting up against House of Paign, a team made up of Illinois basketball alum. Tipoff is at 4 p.m.