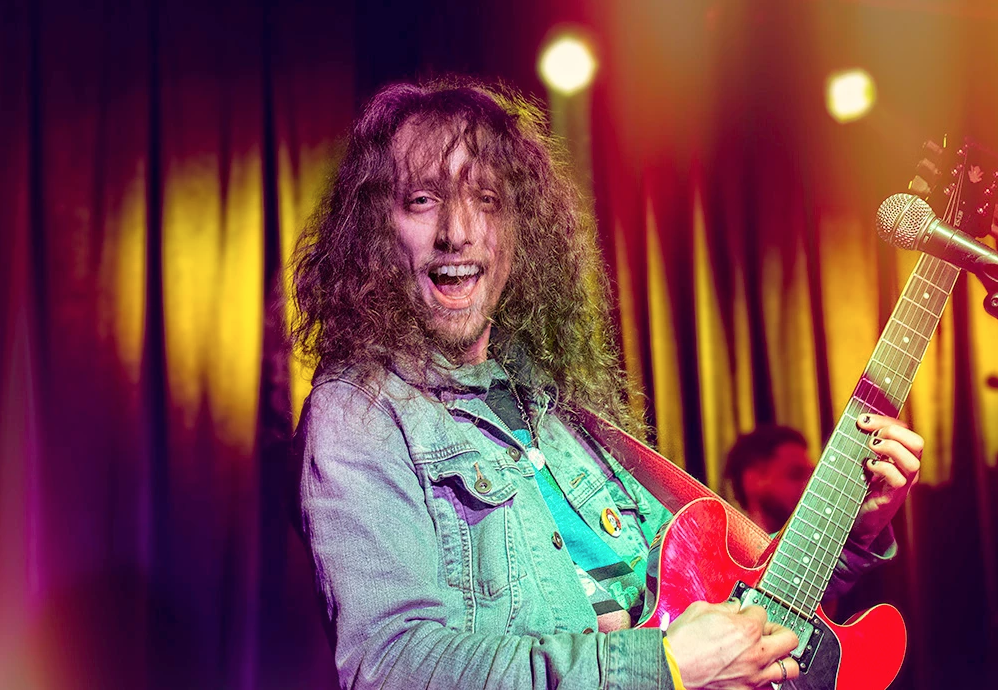 Since beginning in 2018, Columbus Covers Columbus (CCC) has grown into a signature event in the thriving local music scene. Now in its third year, this unique festival is centered on the concept of local musicians playing sets comprised entirely of music from other local acts.

CCC is the brainchild of Columbus music promoter Tony Casa, who wanted to create a showcase for a supportive community of local artists to share their mutual admiration for each other’s music.

As entertaining as the event is for spectators, CCC doubles as a valuable networking opportunity for local entertainers and creatives.

“There are great local merchants, games, and tons of networking opportunities for everyone in the community,” says Casa. “This isn’t just a great show, it’s like a proper festival—but in the winter.”

Since its inception, the event has expanded to include stand-up comedy, poetry readings, burlesque performances, live podcast recordings, and more, all in the spirit of promoting and celebrating the Columbus creative community.

CCC will take place from January 17-19 at Classics Victory Live at 543 S High St. The event is 18+, with tickets available at the door for $10. For more info including a full list of artists and vendors, visit Columbus Covers Columbus on Facebook.