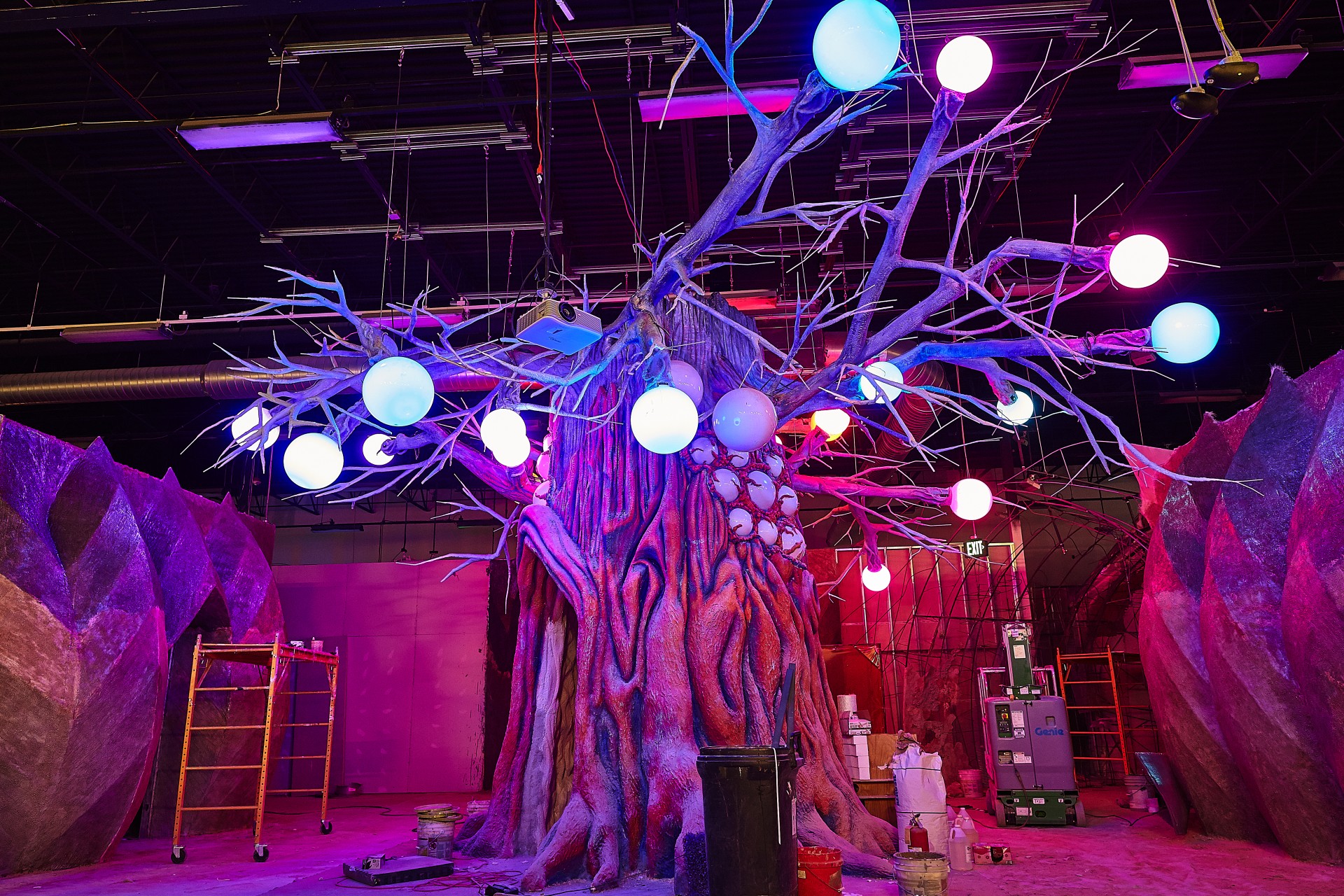 When it was announced in mid-May that wedding venues and banquet halls would reopen at the beginning of June, the next question became: When will music venues be next?

Although the rollout has been slow and will be gradual, Columbus venues and attractions that regularly house live music are making their comeback. When the high-spirited, good-feeling cover band Popgun graced the Natalie’s Music Hall & Kitchen on May 27, many people’s greatest fears of being robbed of live music for the rest of the year were eased maybe a little.

The only way for us to get currently get down to live music is to sit down, which is a fair trade-off given the times.

Check out a few Columbus venues that are set to reopen or have reopened under strict coronavirus guidelines.