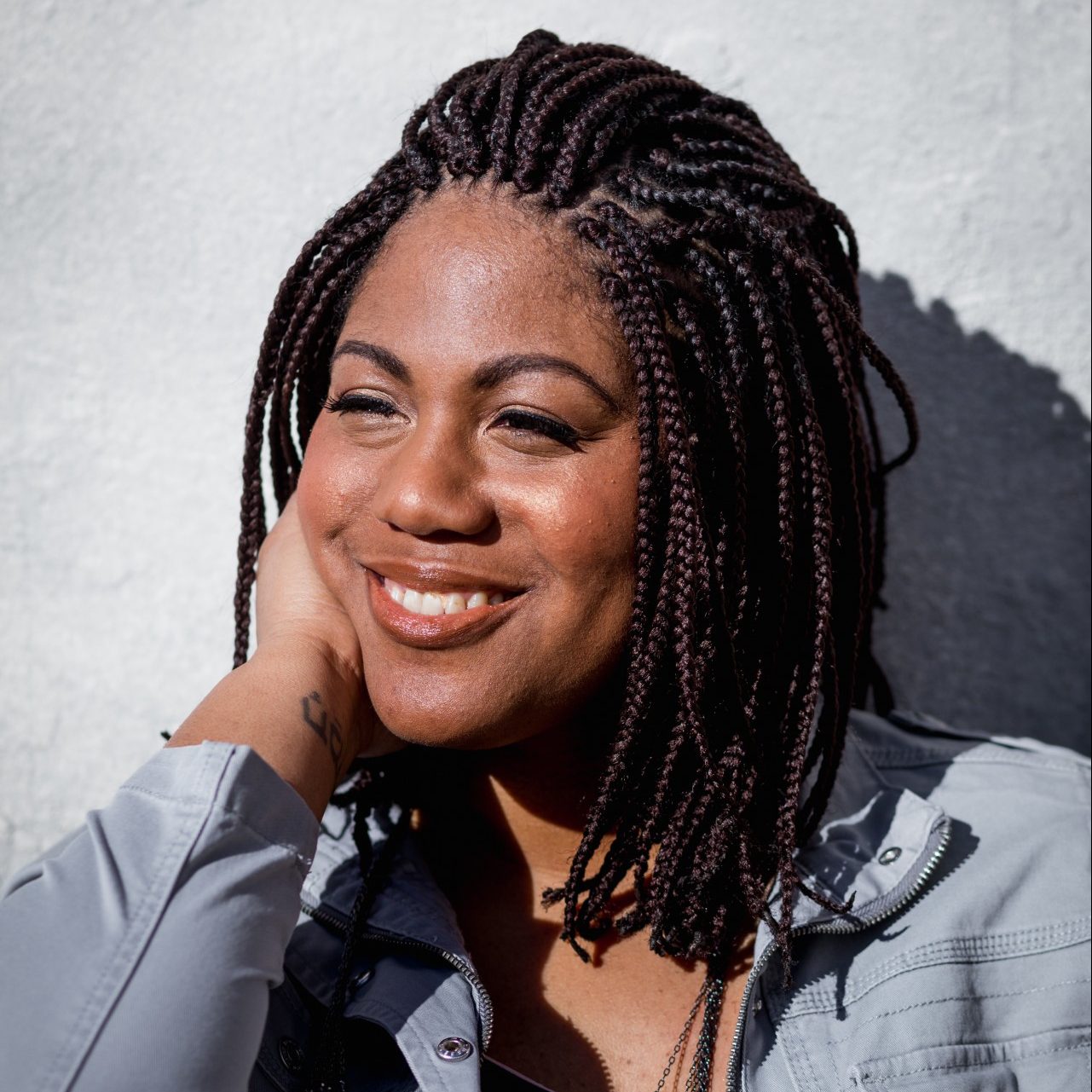 Tickets are on sale now for YWCA Columbus’ third annual Activists and Agitators event Oct. 14. The workshop is going virtual this year, with a focus on racial equity training. The YWCA has partnered with racial justice activist and author Austin Channing Brown, known for her bestselling book “I’m Still Here: Black Dignity in a World Made for Whiteness.”

“The goal of that training is to empower audiences with that foundational understanding of how racism is pervasive in our system, how it’s been codified throughout history, and really helping to move people from an individual understanding of racist people to how systems perpetuate racism,” said Jillian Olinger, chief mission officer for the YWCA’s Leadership and Social Justice Team.

Over the course of the hour-long training, participants will experience a mixture of pre-recorded presentations, live discussion, and interactive audience engagement, followed by conversations with Brown and community leaders.

Another essential element of the event will be “grounding conversations,” which Olinger defined as a discussion of how attendees can apply their new activism toolkit to the work currently going on in Columbus.

“This community is working on issues of affordable housing and housing equity, and we are grappling with our own issues around policing reform,” said Olinger. “And so before we kind of charge down the path of change and making policy change, we really have to understand where we came from and how we got here.”

Brown, for her part, aims to bring accessibility to the discussions of anti-racism that will take place. Brown said there is value in the academic study of racial justice, but storytelling is just as important. She wants to stress the positive elements of Blackness, instead of focusing solely on the negatives of white dominance.

“I always want to sort of come back to the celebration of who black people are, and then I want to talk about whiteness as a concept, right? So not white people, not condemning white people, but talking about what whiteness is doing to all of us,” said Brown.

Brown’s ultimate goal at the workshop is to center the voices of those most affected by discrimination.

“I think I will consider myself having been successful in this space if people who look like me–other Black people, other people of color, other women of color–feel encouraged and feel seen and feel like leaders, and that because of that, everyone else feels like they’ve learned something,” she said.

Each year, Activists and Agitators seeks to unite Columbus residents behind the goals of the YWCA “to boldly stand up against injustices within our community and passionately protect the most vulnerable among us.” according to the YWCA website. Olinger said disruptive actions are an essential aspect of effecting positive change, and people can’t be afraid of being impolite when pointing out injustice.

“For me, an agitator is somebody who really does step into a space and disrupt it,” she said. “They, an agitator, really is able to challenge the status quo.”

Brown also embraces the role of agitator. She stressed that this sort of disruption can’t just happen on the streets, but must occur in workplaces and schools as well.

With a virtual format, Olinger hopes the event can reach further than ever before. In its first year, the event garnered 400 attendees, according to Kate Anderson, YWCA Columbus senior communications strategist. The year after that, it doubled to 800. Now, the YWCA hopes to see over 2,000 participants.

Olinger said YWCA Columbus decided that the increased capacity of a virtual event made this the perfect time to focus the workshop on racial equity training, which is not always accessible to wider audiences.

“I hope events like this help you to realize that you’re not alone, you know? Because the pursuit of racial justice and being the agitator could be very lonely, could be very isolating,” Brown said. “But events like this help all of us realize that we’re not alone and that we’re not the only ones who care, and that we have more allies, more friends, more neighbors than maybe we realized that first.”

YWCA Columbus’ third annual Activists and Agitators event will take place from 5:30 to 7 p.m. Oct. 14. More information and tickets can be found on the YWCA Columbus website here. The YWCA offers scholarships for those who cannot afford admission.