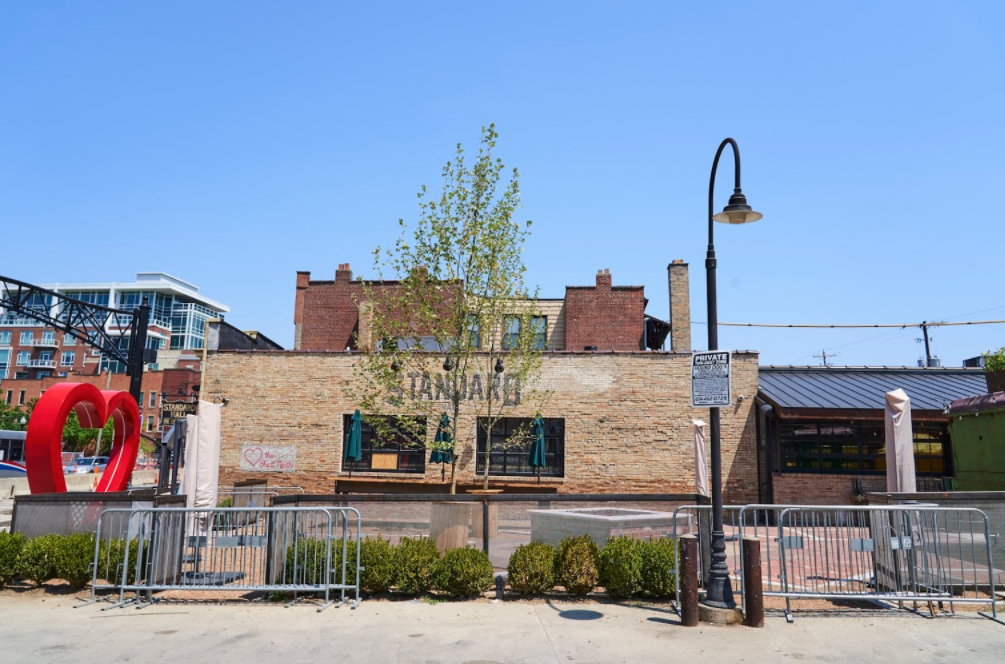 The original Facebook and other social media posts that led to the news reports have been removed from Standard Hall’s social media sites.

You can stay tuned for updates here or on Standard Hall’s Facebook page.