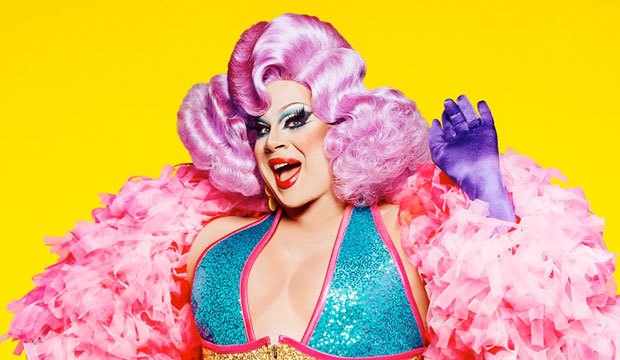 What do you call a fine German beer mixed with a fine Columbus drag queen? It’s not a riddle, it’s a real thing. Brewdog has just released a new limited-run beer named the Nina Weisse after Columbus Drag-Star Nina West.

Nina West rose to prominence as a contestant on season 11 of “RuPaul’s Drag Race”, placing 6th overall, and winning the title of Miss Congeniality in the series final.

“This is the second year we’ve collaborated with Nina West and it’s always a joy! Nina Weisse was inspired by the Queen of Kindness’ love for summer wheats.  It was important for us to create a refreshing brew, ideal for sipping on a hot, summer day that could also do some good and give back to our community.” says Jenny Lane, community ranger at BrewDog.

The wheat beer has a light and refreshing alcohol content of 4.5% with notes of citrus, banana, and clove.  A portion of all proceeds will benefit The Nina West Foundation which supports organizations that benefit and service LGBTQIA+ youth and families.

The speciality brew is available now in all Ohio BrewDog locations, as well as in their online shop.