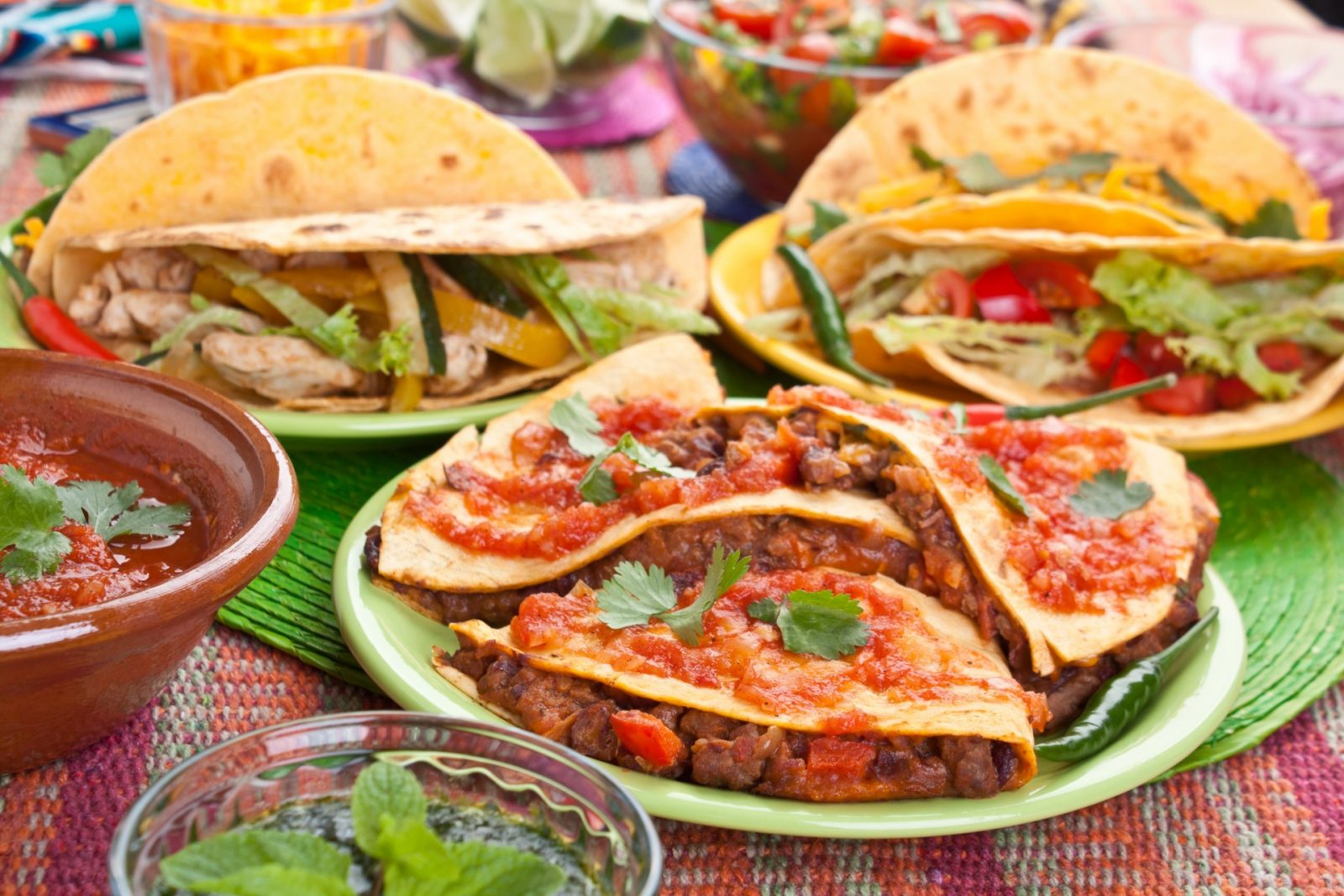 Cameron Mitchell Restaurants is bolstering its impressively diverse lineup with the addition of El Segundo, a Mexican kitchen, coming next year to the Short North Arts District.

According to a representative for the restaurant group, El Segundo is eyeing a Spring 2021 opening, but the timeline is still subject to change.

El Segundo will operate out of the space previously held by Harvey & Ed’s Deli at 698 N. High St. Harvey & Ed’s closed in Oct. of last year.

The menu and full concept behind El Segundo is still in development, according to a representative for Cameron Mitchell, but they have confirmed it will feature Mexican food.