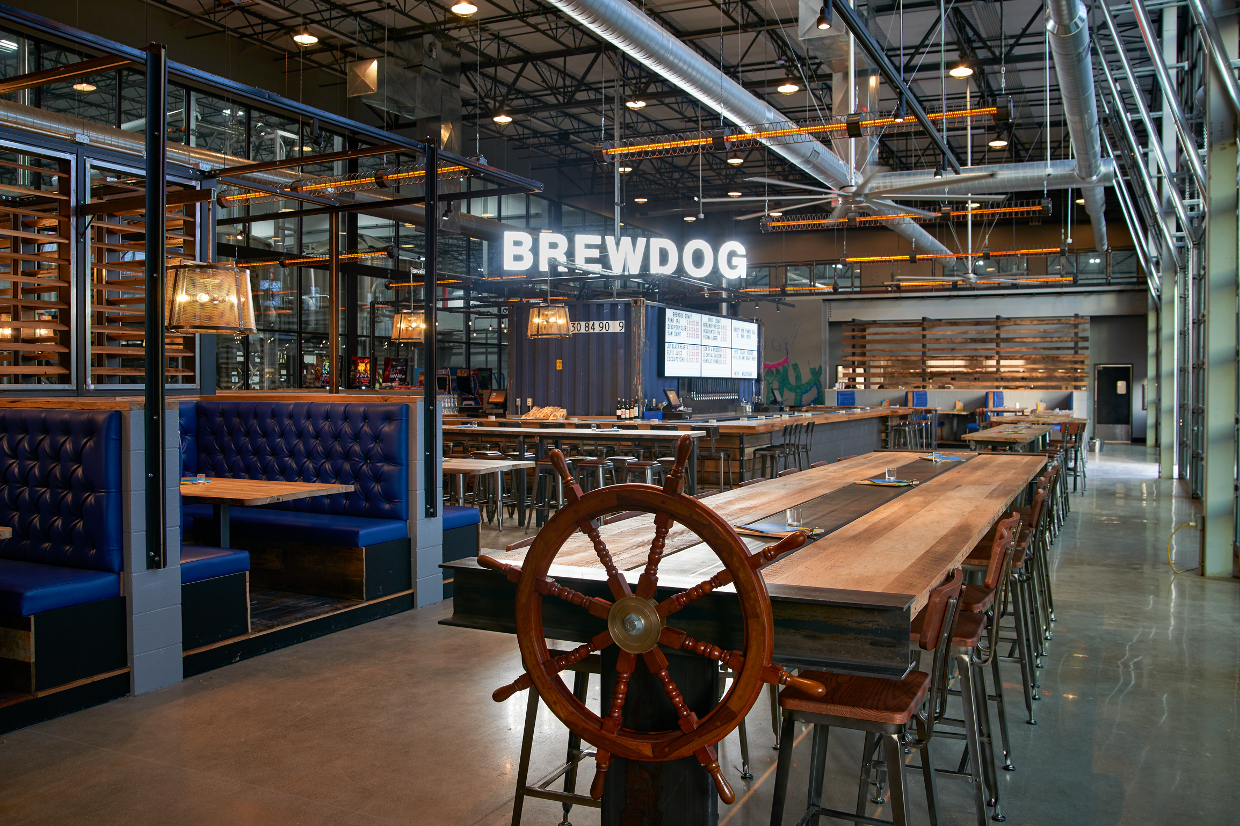 Need an absentee ballot application? Well this round is on BrewDog.

BrewDog USA is pulling out all the stops to help Ohioans vote in the upcoming election. The American branch of the Scotland-based brewery is going above and beyond in its efforts as part of Ohio’s Every Vote Counts program, which tasks dozens of breweries across the state with releasing a beer with a special label that reminds voters to register by Oct. 5.

“We make an effort to support causes that are near and dear to us in a number of ways, and at the top of that list is really the voting initiatives that we have in place and raising awareness for that,” said BrewDog USA CEO Jason Block.

In addition to releasing their “Every Vote Counts” ale, BrewDog is providing printed absentee ballot applications and stamped, pre-printed envelopes at each of its central Ohio tap houses with postage paid out of their own pocket. The company will also compensate any employees interested in working the polls on Election Day with a full eight-hour workday that doesn’t count against paid time off.

Block said it’s important for BrewDog to use its platform to get out the vote. He cited COVID-19, climate change, and social justice as key issues that will be determined by the upcoming election.

“Regardless of where people stand on those singular issues, we want to make sure that everyone is out there participating, making their voices heard, because these are critical,” he said.

The “Every Vote Counts” beer will take on a unique form at each participating Ohio brewery, but each can will share a design by the Cincinnati-based Rhinegeist Brewery. BrewDog’s beer will be a wheat ale with mango. Block said it will be a one-time brew, so craft beer connoisseurs should get it before it’s gone. “Every Vote Counts” will be available online and in taprooms starting Sept. 18.

“If everyone doesn’t get out there and vote, we’re giving up our power,” Block said. “And we’re just trying to reinforce with our team members, with our customers, with our communities that that’s yours and don’t give it away.”