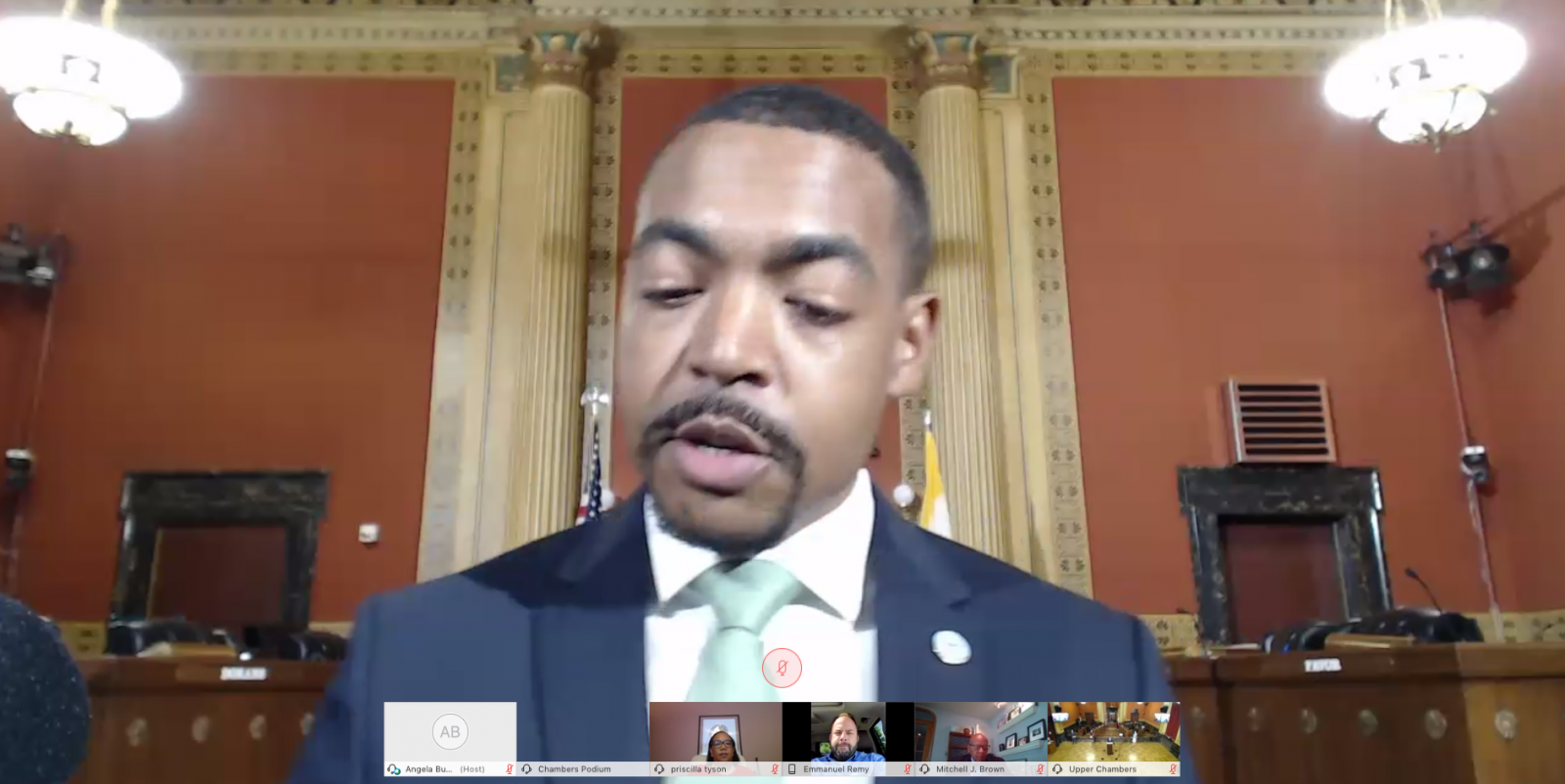 Dinner for two, takeout only

On Thursday, Columbus city council members discussed short and long-term public safety reform measures and opportunities for the public to sit in on a finance committee hearing about the allocation of policing funds.

City Council President Shannon Hardin began the conversation with a message to the public to hold city council members accountable for the steps toward reform outlined on Thursday.

After it was announced by city officials on June 30 that the Columbus police would no longer be permitted to use chemical agents on peaceful protesters, a group downtown was sprayed on Sunday, according to a report from the Columbus Dispatch.

“We know that the current system isn’t (keeping every resident safe.)”

In an effort to continue to improve community relations with police, Columbus City Councilmembers announced four critical short-term measures to continue to slowly reform the police.

Those short-term measures include:

Hardin mentioned that a legislative package passing this reform would go into effect by the end of July. He also announced that there would be a finance committee hearing on June 30, where they would discuss what equipment Columbus police is allowed to purchase and use in our city.

“We do write laws and we do pass budgets,” Hardin said.

Brown also discussed the importance of the demilitarization of police and using those funds for investing in Black communities.

“This is our moment to act,” Hardin said. “We have the opportunity to move legislation…that will change our city forever.”

Hardin also mentioned that Columbus residents will be updated on the long-term reform the city has planned for the Columbus Division of Police. This includes providing better resources to mental health specialists and social workers so that they have the proper tools to handle the problems that the police aren’t equipped to do.

Hardin also announced that there will be a safety advisory commission held in July.