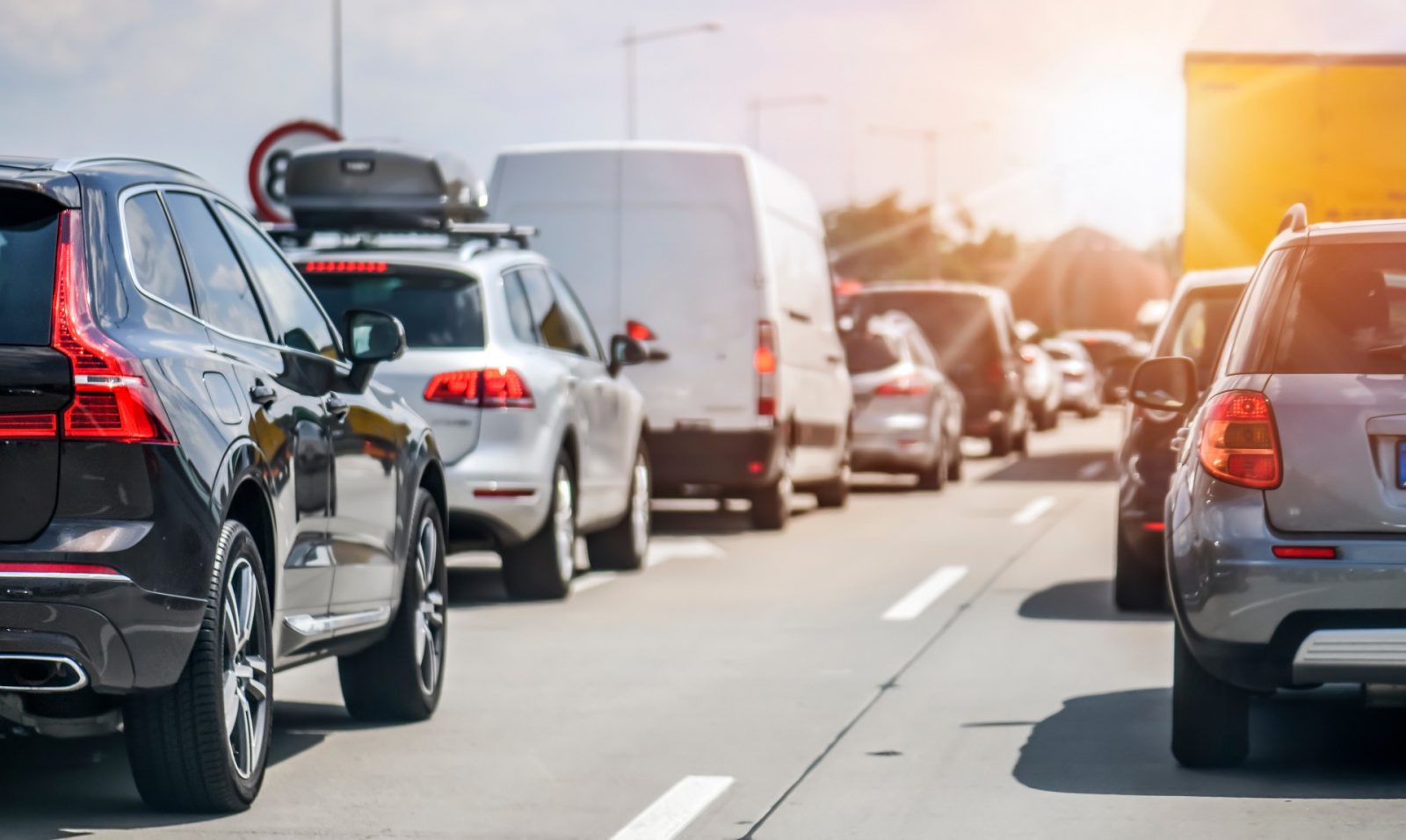 The Ohio Bureau of Motor Vehicles and the Ohio Department of Transportation are receiving national recognition for their efforts to make Ohioans’ lives easier.

The Ohio BMV received the Customer Convenience Award from the American Association of Motor Vehicle Administrators (a very real entity) for the “Get in Line, Online” virtual queuing system. ODOT, for its part, has landed in the top 12 finalists for the 2020 America’s Transportation Awards Competition for its SmartLane project on I-670.

The Ohio BMV’s “Get in Line, Online” system, introduced in June 2019, allows customers to check into the line at their local BMV using an online application and jump to the front when they get there–shortening wait times and increasing efficiency.

“This award is a recognition that we are on our way to making Ohio the most innovative and creative state in the Midwest,” said Lt. Governor Jon Husted in a press release.

The bureau also netted an Improvement through Efficiencies Award for moving the mandatory signature line on its vehicle registration forms to the front, where it wouldn’t be missed. Evidently, missing signatures were so common that the fix warranted a national award, so Ohio should definitely be proud of its can-do spirit on this one.

ODOT, on the other hand, hasn’t secured its award just yet. The SmartLane project is eligible for a Grand Prize and a People’s Choice Award from America’s Transportation Awards. The project opens the shoulder of I-670 for cars during periods of heavy traffic and has cut evening commute times in half.

Both categories come with a $10,000 prize for a non-profit or transportation-related scholarship of the winners’ choosing. ODOT has selected COSI’s “COSI on Wheels: Curbside Edition” program as its beneficiary.

“COSI is all about engaging, inspiring, and transforming lives around science and technology and we are proud of our partnership with ODOT to leverage the power of innovation to utilize STEM to improve the lives of Ohio families,”  Dr. Frederic Bertley, president and CEO of COSI, said in a press release.

ODOT encourages Ohio residents to vote for them in the People’s Choice category at AmericasTransportationAwards.org, where they can cast one vote per day through Oct. 25. Winners will be announced in early November.